IMF to decide on 3.5 billion euro loan installment to Greece 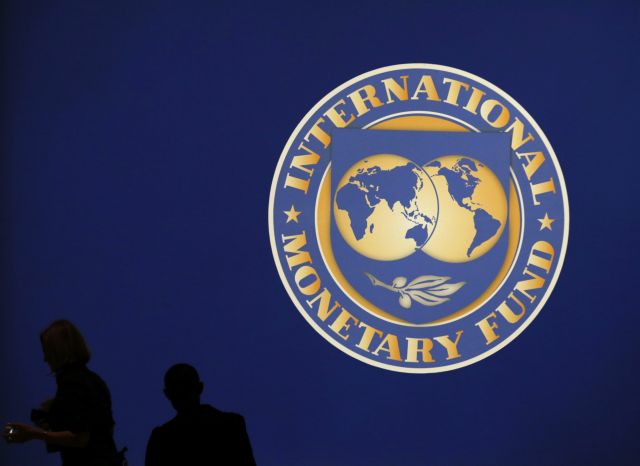 The International Monetary Fund’s board of directors will convene on Friday for its fifth review of the Greek program and is expected to approve the payment of a 3.5 billion euro loan installment.

The head of the IMF’s mission to Greece, Poul Thomsen, has submitted a report of his findings in Greece to the board. In his report Thomsen stresses that while “progress has been achieved”, he expresses his concern with the program’s implementation and was critical of the delays.

At the last press conference held in Washington, the IMF spokesman Gerry Rice confirmed that the IMF’s technical teams will be in Greece by July and the IMF mission will return to Athens after the summer.