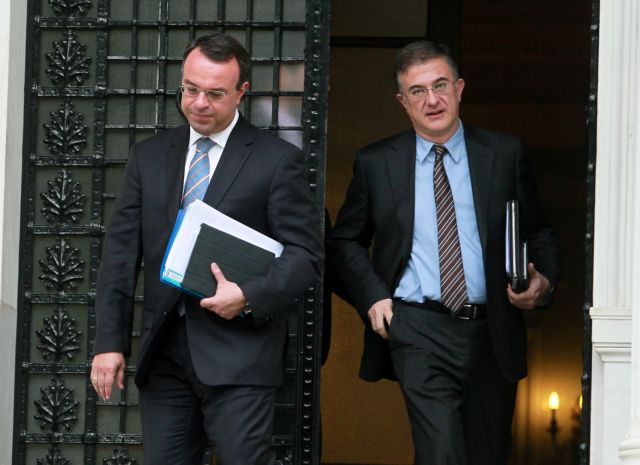 The Ministry of Finances is preparing a proposal in order to increase the number of installments for outstanding debts from the current 12 to at least 48, in order to make a formal request from the troika.

With revenue from outstanding debt being disappointing and little sign of any improvement, the Ministry hopes that the troika will be sympathetic. An unnamed Finance Ministry officer argued that the new settlement will give taxpayers some breathing space, while hinting that Sunday’s electoral results played a role in this initiative.

Rumors suggest that the deputy Minister of Finances Giorgos Mavraganis has proposed to the Prime Minister that a 48-installments minimum is necessary, although some ambitious voices have argued that up 100 installments would be more suited. If previous negotiations are any indication though, the troika is unlikely to accept any new changes to the settlement of debts.