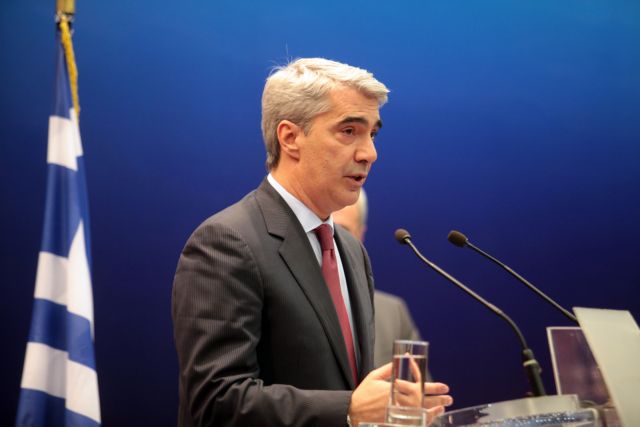 The coalition government spokesman Simos Kedikoglou appeared on Mega Channel on Monday morning and stressed that irrespective of the outcome of the upcoming elections for European Parliament in May, general elections will not take place before the government’s four-year term is up.

When asked as to whether the upcoming regional and European elections will act as a referendum, Mr. Kedikoglou responded that while being important elections, they will not “change the government”, irrespective of results.