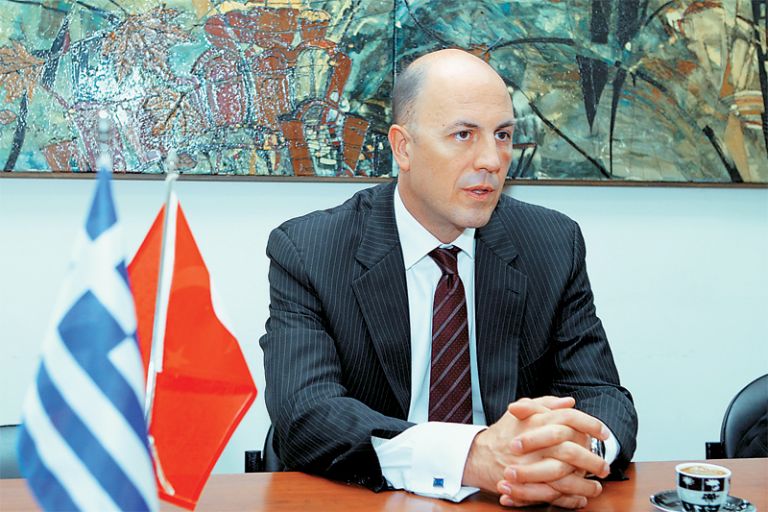 The Turkish ambassador to Athens Kerim Uras recently gave an interview to the Turkish news agency Anadolu where he developed Ankara’s intentions regarding the Cypriot dispute, Turkey’s EU perspectives, Exclusive Economic Zones (EEZs), as well as the broadcasting of popular Turkish soap operas in Greece.

Regarding the lull in the EEZ negotiations between Greece and Egypt, Mr. Uras claimed that “Greece was unable to get what it wanted” because Egypt took into consideration its long-term interests.

The ambassador referred to the financial crisis in Greece and explained that Turkey has extended a helping hand to its neighbor. Mr. Uras explained that Greek doctors, pilots and academics have already moved to Turkey for employment and urged more to follow them.

On a lighter note in his interview Mr. Uras referred to the broadcasting of popular Turkish soap operas in Greece and opined that they can act as “intellectual ambassadors” to Greece, since they highlight the cultural similarities of both people.