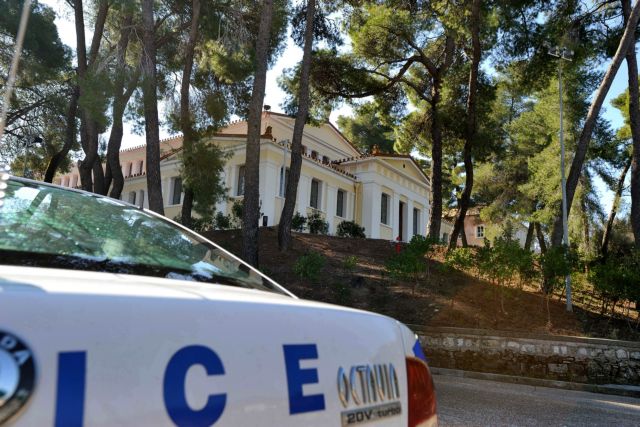 A tragic event took place in Halandri on Sunday afternoon, when an off-duty 28-year-old special police guard ran over a 70-year-old woman and subsequently committed suicide.

According to the police report, the 28-year-old ran over the 70-year-old woman on Konstantinou Paleologou Street in Halandri shortly after 6.30 in the afternoon. Witnesses claim that after the collision he appeared distressed when he saw the lifeless body of the elderly woman and disappeared to nearby park. Shortly afterwards a gun shot was heard and it transpired that the 28-year-old committed suicide with his service revolver.

Colleagues of the 28-year-old revealed that he was a model officer of impeccable character, diligent and sensitive. He had been assigned to the DIAS motorcycle police unit for a long time and was recently transferred for Kypseli. He also has a brother who serves as an officer in the Police.