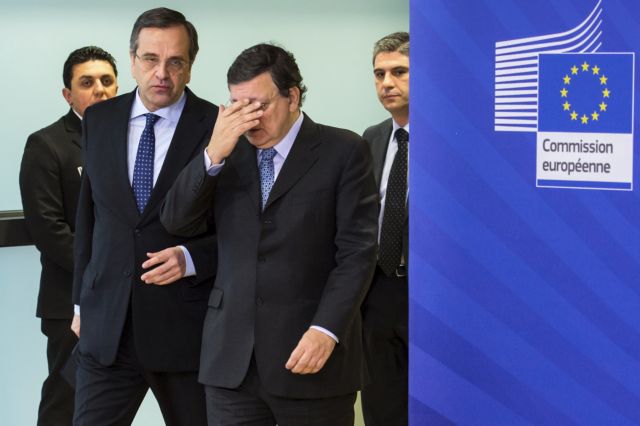 Officers from the European Commission have expressed their concern over the delays they have noted in the preparation for the Greek EU presidency which is scheduled to commence in January 2014.

The Zappeio Hall, which will host the College of 28 Commissioners, has not yet been improved, while the Presidency Office only just began to operate, with significant staff shortages. Many EC officers expressed their doubts as to the progress of preparations and were not pleased by the answers they were given.

The European Commissioners will meet with the members of the Ministerial Council on the 8th January and discuss their plans and the priorities of the Greek presidency. The discussions in the afternoon will take place at the Athens Concert Hall, where the Prime Minister will formally declare the start of Greece’s EU presidency.

The competition for the necessary upgrade project of Zappeio Hall concluded on the 4th of December and will cost a total of 67,650 euros. Meanwhile, the Presidency Office is not only short-staffed, it also lacks a lot of essential equipment. Despite these delays though, the Greek side is confident that everything will be ready for the start of the Greek presidency.