Employers and employee unions in talks over collective agreements 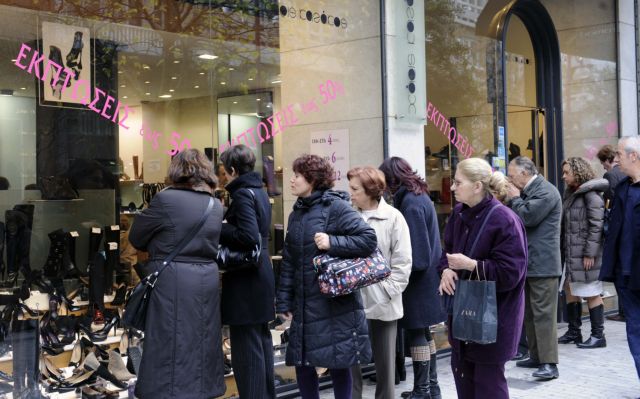 The presidents of ESEE Korkidis, GSEVEE Kavvathas and the confederation of private sector employees Stekoylea signed an agreement to ensure that the negotiations for a new collective agreement will be complete by the end of the year.

According to the agreement, the current contracts and wages will remain in effect until all sides have concluded negotiations and the new wage will be retroactive from the 1st of November.

Earlier in the year, Mr. Korkidis proposed a 13% wage cut, which would see the minimum wage for full-time work dropping from 860 euros to 751 euros, all-inclusive.

Employee unions initially rejected the offer, however it should be noted that there is no unanimity on proposed changes and individual contracts.