ECHR to rule on same-sex couple partnerships next week 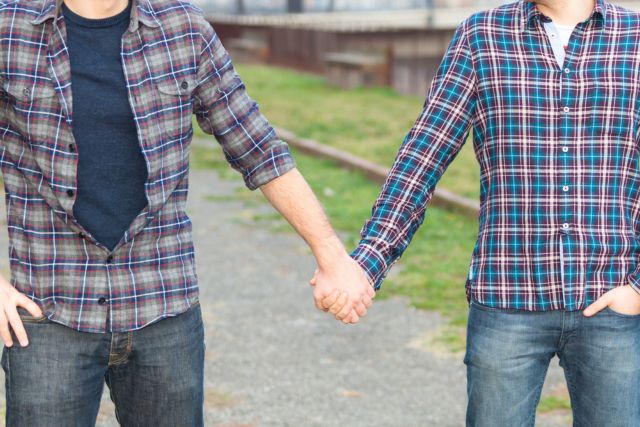 On the 7th of November the European Courts of Human Rights will rule on the application by Grigoris Valianatos and 8 other Greek citizens to extend a law recognizing the partnership of unmarried couples to include same-sex couples.

According to current legislation in Greece, the law only recognizes the partnership of heterosexual couples, excluding homosexual couples from the legal protection provided.

As such, the applicants have argued that the European Court of Human Right’s provisions on discrimination and the right to private and family life are being violated.