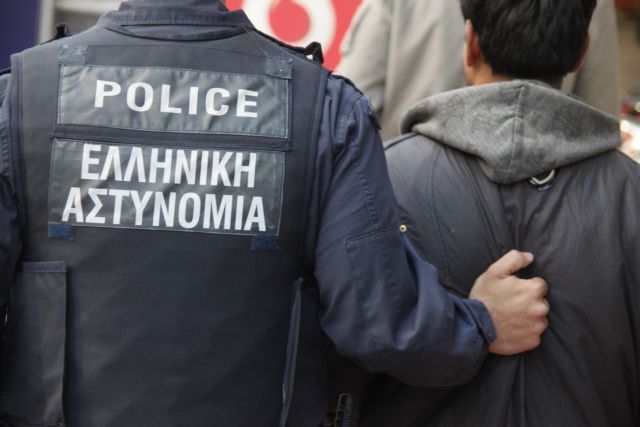 The Police’s Internal Affairs agency “raided” the Police Department of Omonia, as part of its operation to uproot Golden Dawn infiltrations in the police force.

According to officers of the Internal Affairs agency, they recovered quantities of drugs that Omonia PD officers illegally held on to from arrests, investigations and confiscations. The agency is also looking into allegations that attacks against foreign citizens were covered up.

The Omonia and Agios Panteleimonas police departments are critical in the “cleansing operation” that is underway, since there have been many reports of police brutality and corruption in the past 15 years involving officers from these two departments.

In 2007 it was revealed that officers from the Omonia PD would force arrested immigrants to assault each other, on camera.