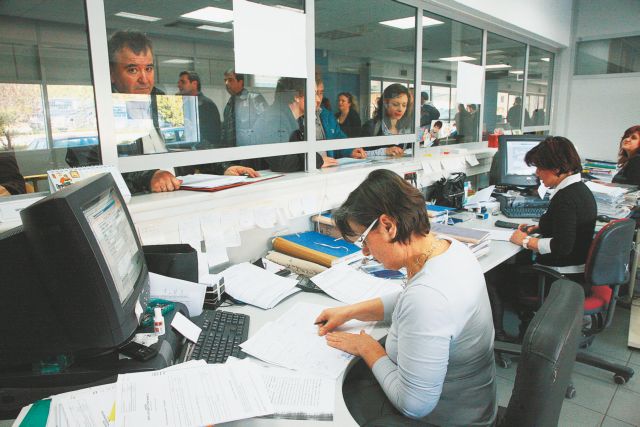 The Ministry of Finances announced earlier in the day that the tax revenue for July exceeded its expectations. According to the data published, the tax revenue services collected 2.94 billion euros, when the goal for the month was 2.91 billion euros. The extra 294 million euros translate in a marginal 1.1% increase.

The improvement is attributed to the increase of taxation on property (specifically the taxes on real estate), the increase of direct and indirect taxes from previous tax years and an increase of revenue from VAT. For the period of January to July 2013, the overall revenue was estimated to be 14.8 billion euros, coming 4% short of the 15.42 billion euro goal.

The Ministry of Finances also found that it collected 16.1% more from goal it had set for VAT, with an overall 4% increase from VAT revenue in July 2012. Overall, in the first seven months of 2012 VAT revenue is 0.2% more than expected.

The General Secretary of Public Revenue Haris Theoharis commented that “the effort is apparent to all people; it is starting to pay off. We will not become complacent; we will not reduce out rhythm. That is our duty towards every consistent tax payer”.