Editorial: The Greece we deserve

Greece in the current electoral period must maintain energy and fiscal security, and maximally exploit investment funding and the favourable international investment climate. 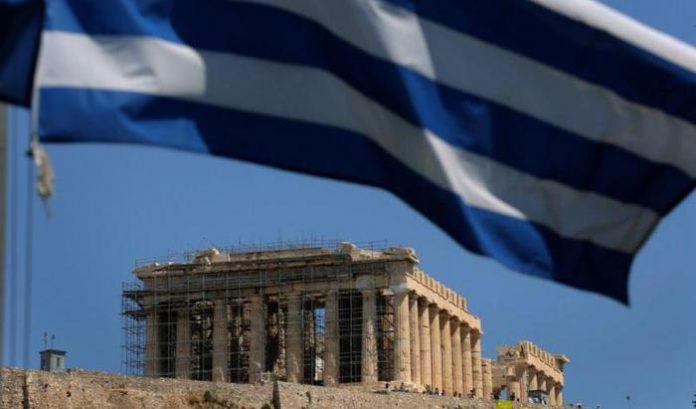 Greece is headed toward a double general election, as the first is highly unlikely to yield a single-party government (which is the PM’s objective) or a viable coalition government with a second party.

Everyone in the ruling party and the opposition is discussing and preparing for this double election.

Yet, even if they are not held in early autumn, as most believe, they will certainly be held in the next ten months.

We already see that there is a pre-electoral atmosphere, and all politicians are acting as if elections will be held tomorrow.

Because this is the political climate and there is a plethora of generous pledges of handouts and benefits, it is necessary to determine the conditions under which the political race, whether the campaign is shorter or longer, will be conducted.

First of all, we are living in an unstable period in terms of geopolitics, energy, and the economy. There is global insecurity and uncertainty.

There is no end in sight with the war in Ukraine, and no one can predict with any degree of certitude what will happen in the coming months.

If the Russians judge that the objectives of their so-called “special operation” have been achieved, military operations may be scaled back, yet it is equally possible if that happens for Putin’s expansionist plans to grow further by opening new fronts, as he has suggested in his declarations.

In any event, there is no indication that the prices of crude oil and natural gas will quickly be normalised. On the contrary, they will remain at high levels, insufferably pressuring especially the peoples and governments of Europe, which will be obliged to earmark more and more fiscal revenues in order to temper the repercussions of the war and to adroitly manage energy shortages, galloping inflation, and expected economic recessions.

Moreover, due to the war, Greece is obliged to confront Turkey’s aggressiveness. Ankara is emulating Putin’s revisionist doctrine, raising irrational claims in both the Aegean and the Eastern Mediterranean.

Turkey disputes Greek sovereignty over Aegean Islands, create a bellicose atmosphere, and force Greece to set aside ever greater defence funding in order to defend its national independence.

In such uncertain wartime economic conditions, there is no room for a competition between parties on the amounts to be spent on handouts and benefits.

On the contrary, political parties that hope to come to power have a duty to tell the Greek people the truth.

They must prioritise needs and targets that will truly bolster the country’s position, and that will unify and cement the domestic front, rather than dividing and undermining coordination between them.

Greece in the current electoral period is obliged first of all to maintain energy and fiscal security, and to maximally exploit investment funding and the international investment climate, which is favourable for Greece, so as to create new value and wealth that will be sufficient to cover and transcend a host of threats and dangers that surround us.

At the same time, the country needs reforms in order to create a new, productive economy, and to create through the education and health systems an environment for the spreading of opportunities and new wealth, that will truly honour and take into account the toil and honourable work of most Greeks.

In this way, a prosperous and creative Greece can emerge from the maelstrom of this multi-faceted crisis – the Greece that we want and deserve.

All of the above in the current confluence of events could serve as common objective accepted by everyone.

In this way, we can transcend the toxicity of populism and the negative repercussions of parties trying to outbid each other with unrealistic pledges of generous spending.