Greek minimum wage to increase by over 6% 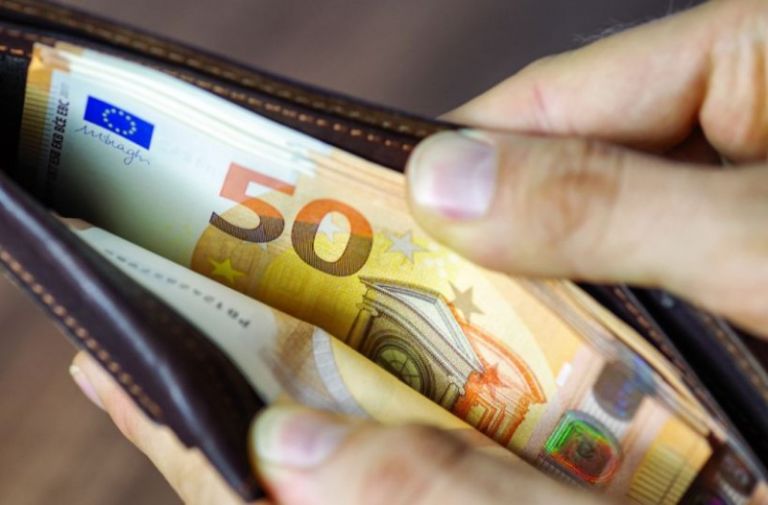 High expectations for an increase in the minimum wage, which may even exceed 6% – which appeared to be the most likely development – are being cultivated by the government, while the remuneration process has entered its final stage after the submission KEPE to the minister of the conclusions of the dialogue between scientific and social bodies.

The government seems determined to promote a high increase that will lead the new minimum wage in the range of 703 to 710 euros. This intention was expressed – again – during the speech of Prime Minister Kyriakos Mitsotakis in Parliament, who spoke of “second in 2022 significant increase in the minimum wage.”

In the same direction, the president of KEPE, Professor Panagiotis Liargovas, proposed the “restoration – to a large extent – of the purchasing power loss of lower wage earners, estimating that “the increase should at least cover the average inflation of the year”, which he identifies at being over 5 %.

In the procedural part of developments, the Minister of Labor clarified that his suggestion to the Council of Ministers will be made after the Easter holidays, in the last week of April, and the validity of the new salary will start from May 1.

According to the latest indications, the government recommendation may be higher than 6% and move around 7%, in addition to the 2% given on 1.1.202

The level of wage increases combined with subsidies for electricity and gas bills are part of government interventions to tackle price increases.

In contrast to this development a huge gap separates the views of employers and employees. Maximum 3% or 4% increases are insisted on by the so-called “big employers’ organizations” – SEV-Hellenic Federation of Enterprises and SETE-Association of Greek Tourism Enterprises – while representatives of small and medium-sized enterprises express reservations about the impact of labor costs on the viability of their businesses. At the same time, General Confederation of Greek Workers insists on restoring the minimum wage to 751 euros from 663 euros – a fact that corresponds to an increase of about 13%.

As the president of KEPE and the National Productivity Council Panagiotis Liargovas pointed out in “Vima” newsper, “KEPE, in collaboration with the Committee of Experts, submitted to the Minister of Labor a Draft Consultation Finding, which records the proposals of those consulted , documentation regarding the situation of the Greek economy and the labor market and the factors that influence the determination of the proposed legislated minimum wage.

Research institutes that have submitted reports on the assessment of the minimum wage as well as the social partners involved in the consultation process agree on an increase in the minimum wage, but disagree on the size of this increase. Some set purely economic criteria (monetary stability, competitiveness, etc.) in favor of a smaller increase, while others set social criteria (reduction of inequality, poverty and material deprivation) by demanding a much higher increase.”

He stressed that “a small increase will not have a significant effect on household relief, as it will be fully absorbed by inflation. On the other hand, an increase greater than what companies can absorb will have adverse effects, especially on those whom the minimum wage is called upon to protect.

In the final decision of the government on the minimum wage it is useful to take into account the following:

Inflation is high and is expected to reach more than 5% in 2022.
Consumer purchasing power has declined significantly and this decline is more pronounced for the poorest and weaker financially.
The outlook for the Greek economy in 2022 remains positive, despite uncertainty, and GDP growth, reduced unemployment and improved productivity are projected.
The growth forecast is expected to mitigate to some extent the negative impact of the increase in the minimum wage on employment.
The fact that wage increases raise positive expectations.
On the other hand, an increase in the minimum wage will also increase the average wage, while having a negative impact on employment, to a lesser extent to the extent that significant growth rates are achieved.
Therefore, the increase in the minimum wage in 2022 must at least cover the average inflation of the year “.