Arson attacks against homes of journalist and police union leader

Investigations into the coordinated gas attack on the apartment buildings where the journalist Dimitris Kampourakis and the chairman of the special guards, police officer Mr. Doumas, are staying, are being carried out by the authorities. 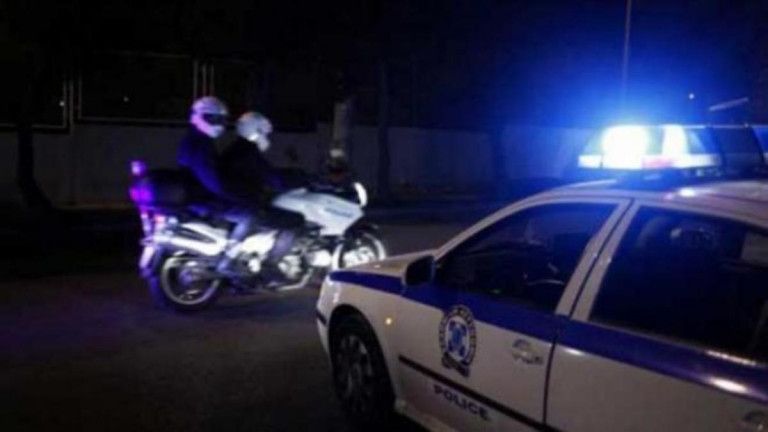 Hellenic Police (ELAS) are looking for answers after the coordinated attack with gas canisters on the houses of the journalist, Dimitris Kampourakis, and the unionleader/police officer, Vassilis Doumas.

The arson attacks took place simultaneously at 2:30 in the early hours of Tuesday in the houses of Messrs. Kambourakis and Doumas located in Argyroupoli and Kypseli, respectively.

The explosions caused only material damage to the doors of both houses in Argyroupoli and Kypseli.

At the moment there is no information about any apprehension or arrest regarding the two explosions while an investigation is underway.

The journalist, Dimitris Kampourakis, spoke about the attack against his home in the early hours of the morning in the apartment building where lives in Argyroupoli.

Speaking to ERT channel, he referred to the moment of the explosion, but also gave information about the perpetrator.

“I was asleep and I heard a terrible noise. I was thrown out of bed and I came out,” pointed out Mr. Kambourakis and noted that the stranger had placed an” explosive device on the landing “.

He noted that at the entrance of the apartment building there is a security camera, which has recorded the movements of the perpetrator.

“It seems the guy. He came, left a package with two gas cans and a backpack. He set it on fire, left and it lit up at least 3 minutes before it exploded,” he said, noting that “he seemed to be alone.”

The perpetrator was wearing a mask and a hat, but some of his features have been recorded. “If I did not have a security door downstairs, the fire would have gone in,” he said, adding that the fire was “large”.

Asked if he had received any threats, he replied: “Apart from the usual things they send us: ‘I will tear you apart’, ‘I will do it’, nothing special.” “Which idiot, which imbecile, which terrorist? And we shouldn’t talk? ” he wondered.

The union leader policeman speaks about an act that endangered lives

There was an explosion and then a fire, but it did not spread to nearby cars. Fortunately, no one was in danger. There was no traffic on the road at that time, the president of the special guards, Mr. Doumas, in whose house the explosion took place, told ERT. Referring to the causes of the attack, he said that apart from the public expression of his speech as a product of democracy, he can not think of anything else.

“There are threats over time, but here we are talking about an act that endangered lives,” he said, referring to a degenerate phenomenon and reaction to people who express their views. Neither I, nor those I represent, dare, he said and spoke about places that act fascist and are related to the center of Athens, trying to silence opinions. “I support democracy, some may disagree, but the refutation is not causing fire and danger, democracy has ways to express itself,” said Mr. Dumas.

It should be noted that Mr. Dumas stated that there is usable video material that will be examined by the authorities.