Op-Ed: What the US State Department non-paper means

There has been a backlash in Greece against the much-discussed US State Department non-paper, which says Washington does not support construction of the EastMed pipeline on the grounds that the project is not economically viable and does not fit the US «green agenda. 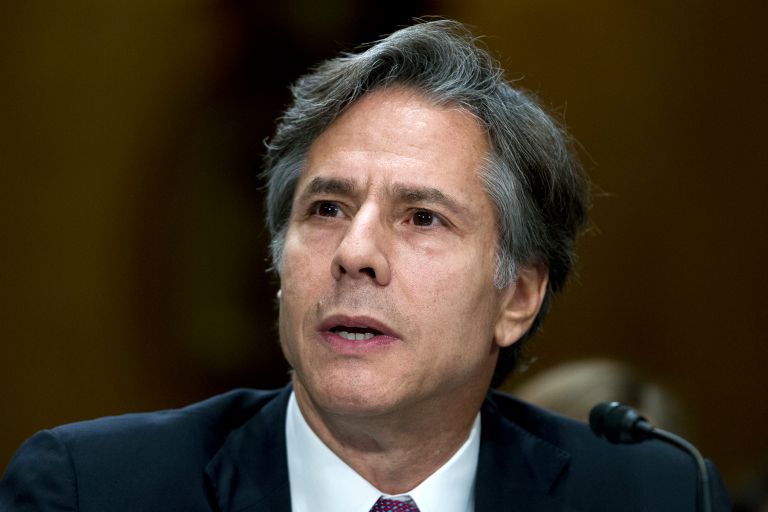 There has been a backlash in Greece against the much-discussed US State Department non-paper, which says Washington does not support construction of the EastMed pipeline on the grounds that the project is not economically viable and does fit in with the “green agenda” of the US.

The interpretation offered was that this was done to placate Turkey, which had already expressed with its well-known militaristic machismo its intense opposition, because it was left out of the project.

How can all that be true when for the last two years (and before the heightened tensions in the summer of 2020 and Ankara’s dispatching of the research vessel Oruc Reis) the view has been clearly expressed that economic exploitation of the region’s natural gas, after the advance of delignitisation and renewable energy sources, is no longer economically attractive.

In fact, since then already big energy giants that were conducting research in the region in question began to pull out. Just last week, a consortium comprised of Total, ExxonMobil, and Hellenic Petroleum decided to freeze seismic research to the south and west of Crete.

That decision should not surprise anyone given the negative environment that had developed regarding the exploitation of hydrocarbons.

That does not mean, as some now maintain, that Cyprus’ maritime concessions are being harmed.

This is because there are already positive results from drilling in the area, which render the exploitation of hydrocarbons deposits absolutely viable.

Indeed, there is a proposal to link the deposits with the rich deposits of Israel and Egypt and transport them with a new pipeline to Crete and then elsewhere.

Might it be possible in this way to transcend Ankara’s threats against Greece, at least on this issue, when the disputed object that led us to the well-known and dangerous military showdown in the summer of 2020 no longer exists?

Certainly, what the Americans seek to do in their recent announcement – which was made not so much to bolster Turkey (which the US never stopped supporting and will never stop for broader geopolitical reasons) – but rather to ensure calm in an especially sensitive region, which borders the exceptionally flammable region of the Middle East, where a historic rivalry with Russia in order to gain influence continues.