New Democracy, SYRIZA in battle royal over their governments’ payments to the media, pollsters

Government spokesman Lefteris Economou today indicated that New Democracy may table its own proposal for a probe on the use of state funding as regards the media and pollsters since 2015, when SYRIZA rose to power. 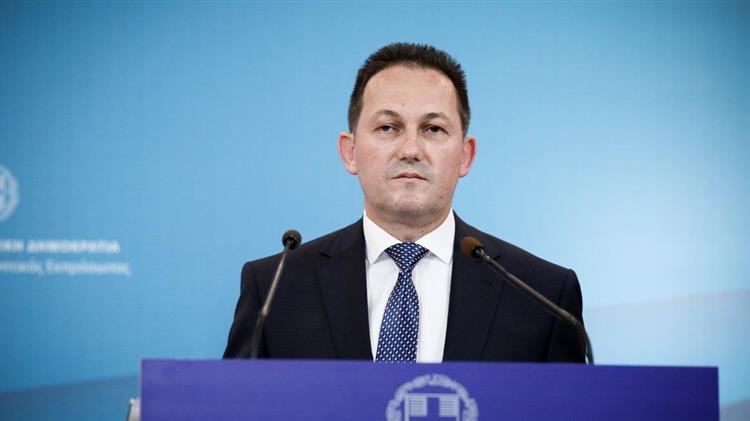 Government spokesman Yannis Economou today suggested that the government may table its own proposal for an investigation of the channelling of state funds to the media beginning in 2015, after SYRIZA submitted a proposal for a parliamentary probe of the management of 40mn euros in state funding to the media (with two lists of outlets) for a public health campaign to manage the COVID-19 epidemic.

SYRIZA has for many months been charging that the government used the funds that were earmarked for the campaign to buy off over 1,000 of media outlets nationwide in return for a pro-government stance in general.

The money was paid to television, radio, and press outlets nationwide.

The main opposition made its move straight on the heels of the resignation of Austrian Chancellor Sebastian Kurz amidst allegations that he used government funds to buy positive coverage from a newspaper.

For its part, the government has for the last years hammered SYRIZA over its failed attempt while it was in power to fund a businessman to launch a pro-government television channel.

The government spokesman today indicated that New Democracy may table its own proposal for a probe on the use of state funding as regards the media and pollsters since 2015, when SYRIZA rose to power.

“New Democracy and the government have the intention of expanding the debate so as to see all that has occurred as regards these issues from 2015 and thereafter,” Economou said.

SYRIZA’s demand for a probe

The main opposition’s request for a parliamentary probe –signed by SYRIZA leader Alexis Tsipras and all members of his parliamentary group and with the expected support of at least two small parties – seeks a review of what it maintains are repeated actions to manipulate public opinion by the Mitsotakis government with taxpayers’ money.

The first television, radio and newspaper public health campaign began in the winter and spring of 2020 during the lockdown with the slogan “Menoume Spiti” (We Stay at Home).

Over time the frequency of adds trailed off and essentially were halted until recently.

The second list of media involved the disbursal of 20mn euros in EU funding to media that were hit hard by the pandemic.

SYRIZA is demanding a probe of the criteria in the basis of which the media received money from the lists of former government spokesman and deputy minister to the prime minister Stelios Petsas (now alternate interior minister). It also wants to probe what it says is a failed – judging from the results – campaign to persuade people to be vaccinated, the funding of Enterprise Greece for what it says was an international campaign to support the government [and not to promote entrepreneurship], and payments with public funds to the polling company OpinionPoll.