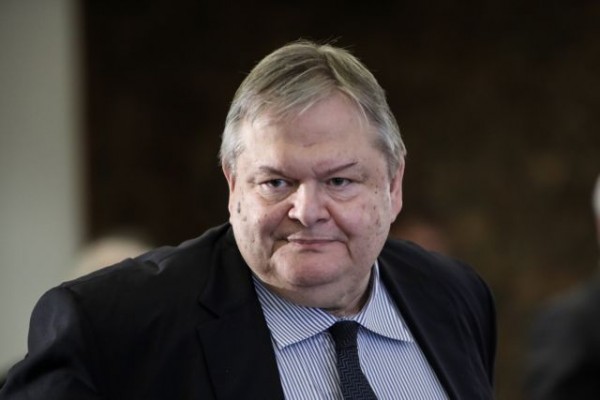 ‘Article 2 of the agreement provides that it will be activated if the parties “ascertain jointly that an armed attack is taking place against the territory of one of the two partieS.

Former deputy premier and long-time Pasok minister Evangelos Venizelos praised the government for concluding the Greece-France defence agreement due to the crucial clause on mutual defence assistance in the event that either party is attacked.

“My warm congratulations to the Government and the Prime Minister for the Greece-France Agreement,” Venizelos, a professor of Constitutional Law who has served as foreign minister and was a coalition partner in the government of New Democracy leader Antonis Samaras (2012-2015), wrote on his Facebook wall today.

“In our justifiable enthusiasm, let it not escape our attention that the clause regarding mutual military assistance in Article 2 of the agreement which provides that it will be activated if the parties “ascertain jointly that an armed attack is taking place against the territory of one of the two parties, in accordance with Article 51 of the UN Charter,” Venizelos underlined.

“However, the continental shelf, even after it is declared and delimited, and the Exclusive Economic Zone, even after its declaration and delimitation, do not constitute “national territory” where sovereignty is recognised, but rather zones in which special sovereign rights are exercised,” Venizelos noted.

“I am not a proponent of maximalism, but perhaps there is room for clarification even with a statement or letter,” he concluded.