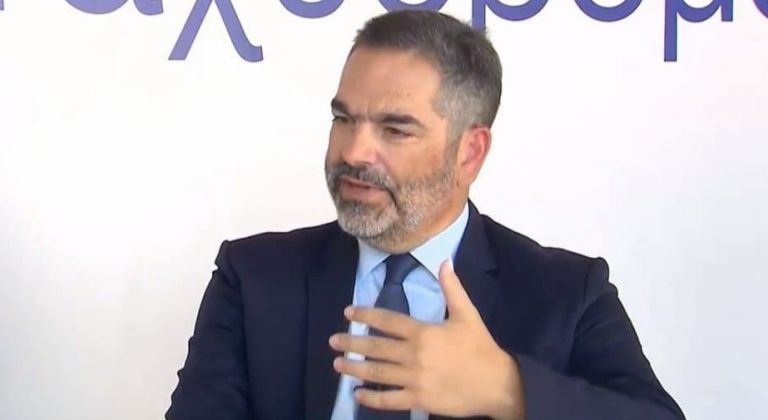 Greece is ready to become the first or one of the first countries without cigarettes in the world, stressed the Vice President of Papastratos, Mr. Iakovos Kargarotos, who visited the stand of OT at the 85th Thessaloniki International Fair.

In his interview with OT, Mr. Kargarotos stressed that our country already has an advanced legal framework for smoking control and is ready for the next step: The final marginalization of cigarettes. He expressed the certainty that Greece can achieve this goal in a few years.

He stressed that Papastratos is already implementing the Sustainable Development Strategy announced in the context of celebrating its 90 years of operation, while also referring to a new large investment of the company, amounting to 125 million euros, which leads to the creation of 115 new jobs.

At the same time, Mr. Kargarotos referred to the regenerative agricultural pilot program ” NEW EARTH” announced in a press conference by Papastratos, in collaboration with Stevia Hellas, which aims at the holistic support of tobacco growers and the stevia as a viable alternative to tobacco, while saving , at the same time, natural resources.