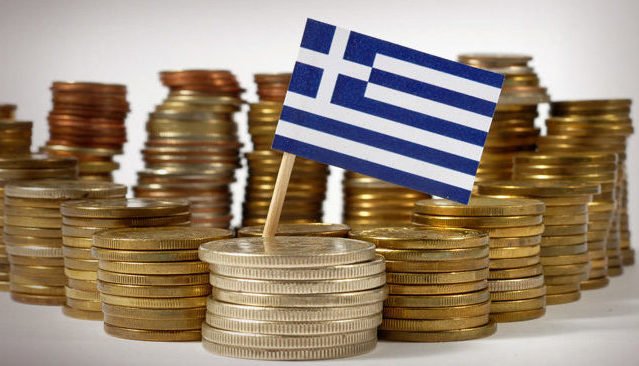 A large increase in consumption and investment boosts a strong increase in GDP by 16.2% in the second quarter compared to 2020, following in the footsteps of the rest of the eurozone economies.

Strong GDP growth of 16.2% in the second quarter compared to 2020, following in the footsteps of the rest of the eurozone economies.

This gives the government room to support vulnerable households and businesses that will be tested by the coming wave of price hikes. The higher-than-expected performance of the economy in the second half of the year gives the green light to the financial staff and the government due to the larger fiscal space to consider a bigger gamut of relief measures.

In a statement, the Minister of Finance, Christos Staikouras stressed that “the data show that GDP increased by 16.2% compared to the corresponding quarter of 2020. Thus, for the first half of 2021, the growth rate is now around at 7%. The strong recovery of the Greek economy is therefore confirmed. A recovery that is even stronger than the initial forecasts “.

“This development, on the one hand, certifies the correctness and effectiveness of the Government’s economic policy, and on the other hand, requires us to be vigilant and intensify our efforts. These data, combined with the positive course of all components of domestic demand, ie private and public consumption, and especially investment, net exports, but also the continuous upward trajectory of leading indicators, such as the economic climate, industrial production, manufacturing, construction activity, tourist arrivals, show that the course of GDP, in the whole of the current year, will be better than the estimates made in the Medium-Term Fiscal Strategy Framework.

Therefore, it seems that the economy and the economic policy pursued, in the foggy global environment, maintain their strategic orientation, for rapid recovery of those lost due to the pandemic, significant improvement of disposable household income and further sustainable development of the Greek economy, “for the benefit of all citizens”, the minister concludes.

The changes of the main macroeconomic divs in terms of volume with seasonal correction are as follows:

Total final consumption expenditure increased by 0.2% compared to the 1st quarter of 2021.

Gross fixed capital formation increased by 4.3% compared to the 1st quarter of 2021.

Total final consumption expenditure increased by 12.1% compared to the 2nd quarter of 2020.

Gross fixed capital formation increased by 12.9% compared to the 2nd quarter of 2020.

As the ot.gr wrote, the conditions in the next 12 months are expected to be different internationally compared to last year, due to the vaccination process.

For the Greek economy, international and domestic analysts see positive signs for 2021 and 2022. According to estimates, the positive forecasts are guided by the resilience of GDP in the previous quarters, the best of the expected tourism this year and of course by the Fund’s funds. Recovery.

Performance ranks our country high in the eurozone rankings.

Preliminary data showed growth of 13.7% in the euro area and 13.2% in the EU in the second quarter compared to the same period last year, after shrinking by 1.3% (in the EU and the eurozone) in the first quarter year.