Banks announce suspension of loan obligations for fire victims, but ask for money 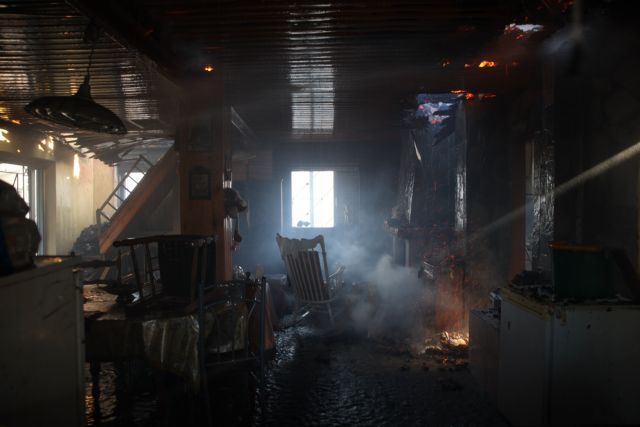 The papers show that the suspension of the loan obligations of the fire victims for six months, announced by the government, remains as, as exclusively presented by MEGA, the banks demand the immediate payment of the installments.

According to the lawyer Ariadni Nouka, with an official announcement of the Hellenic Banking Association, it had previously announced that for the fire victims there would be a suspension of the payment of installments, whether it concerned capital and interest or only interest.

“After contacting my client from Evia, the bank sent him a document, where there is an obligation to pay interest,” said Ms. Nouka, saying that the loan was open.

There was virtually no suspension of the loan obligation.

In fact, the specific victim, in the fires that swept Evia, apart from his house, also lost his business.

Eventually, according to Ariadne Nouka, the issue was settled.

However, there is a risk for many similar cases.

“What will happen, will the fire victims deal with the lawyers? It is a declared obligation “, the lawyer stressed.

Compensation for fire victims: Credit of € 6.7 million to 1,214 beneficiaries

Yesterday, for the second time, financial aid was paid to those affected by the catastrophic fires.

The next payment is expected next Friday, August 27th.

Victims may submit applications until September 30.

Ms. Nouka reported the case of an elderly couple, aged 83 and 85, who lost their home in July, which was their first home.

The elderly couple were guarantors on a loan from a friendly person.

The specific auction will take place on September 1.