Limeni – The stone and the light of Laconic Mani 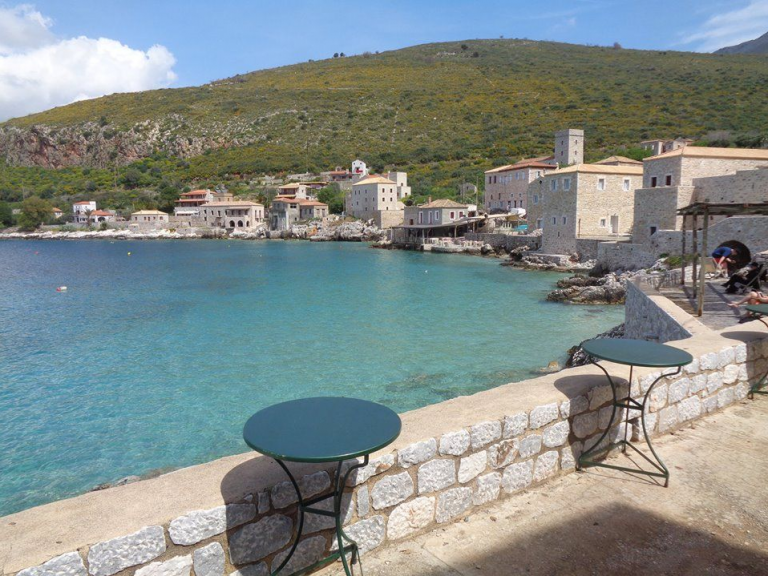 A narrow strip of land between the transparent, turquoise waters of the bay of the area and the road that connects Limeni with Neo Oitylos and, a little further, Karavostasi

Limeni, port of Areopolis, is a historic place, home of the prominent family of Mavromichalis,  is admittedly one of the most beautiful residential complexes of Laconic Mani. 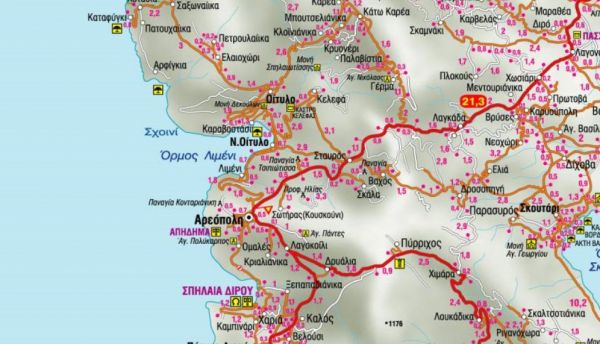 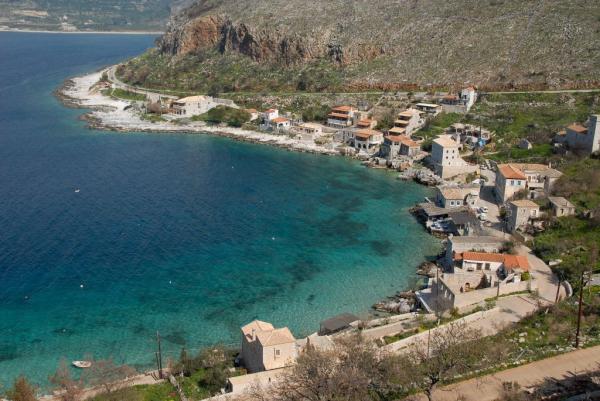 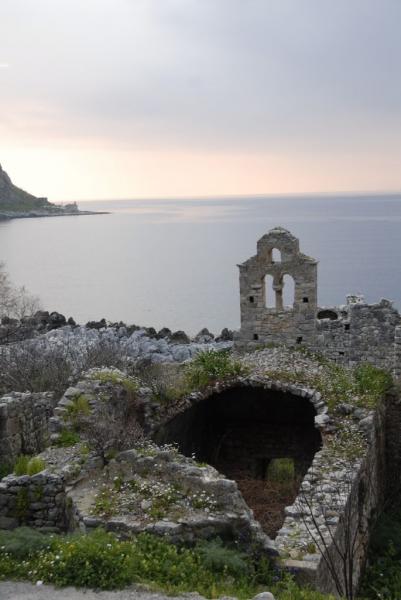 The stone buildings of the settlement, the high standard tourist accommodation and the fish taverns are spread along the coast, in a narrow strip of land between the transparent, turquoise waters of the bay of the area and the road that connects Limeni with Neos Oitilos, and Karavostasi. 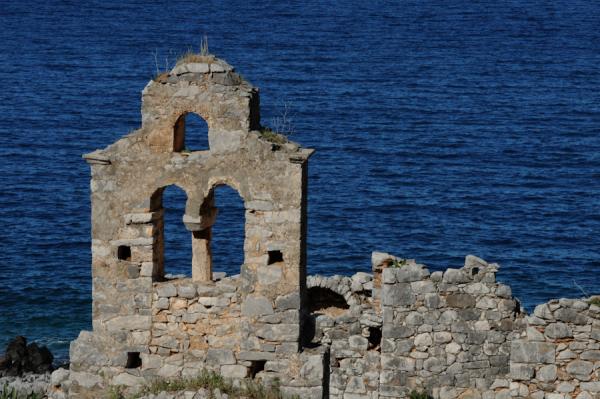 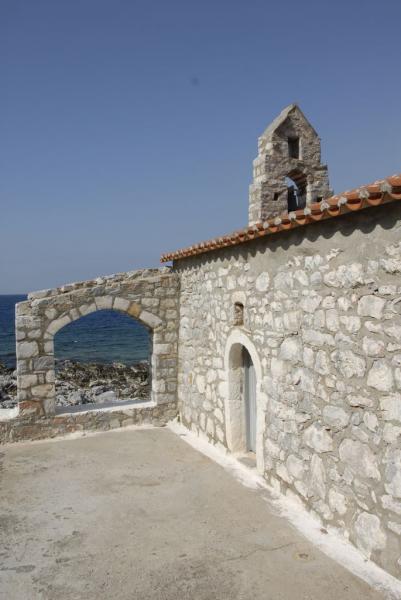 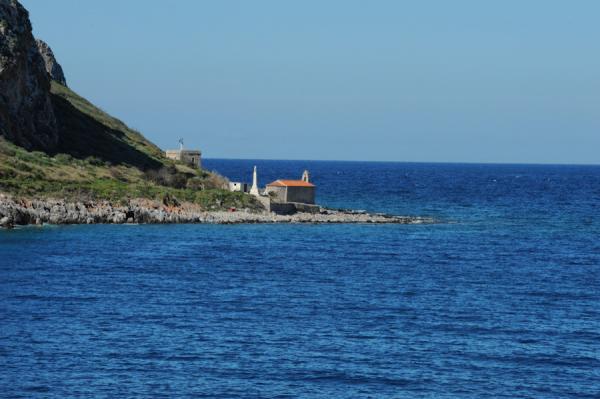 In Limeni dominates the “palace” of Petrobei Mavromichalis, the tower-castle of the last ruler (bey) of Mani, who played a leading role during the revolutionary and post-revolutionary times. Visitors also have the opportunity to see the tomb and bust of the famous Mani military leader and politician. 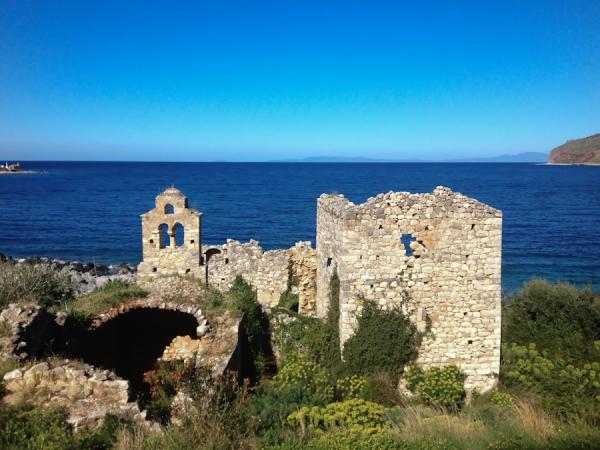 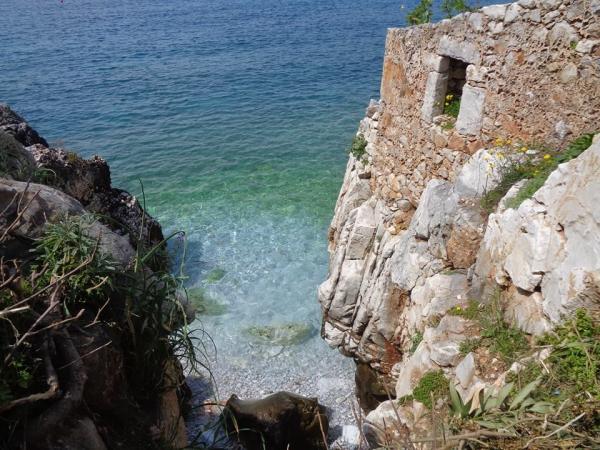 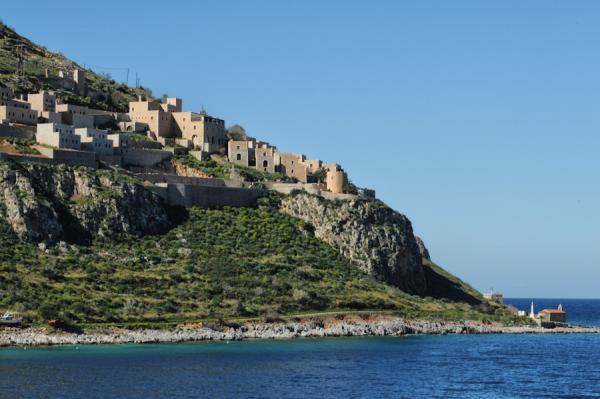 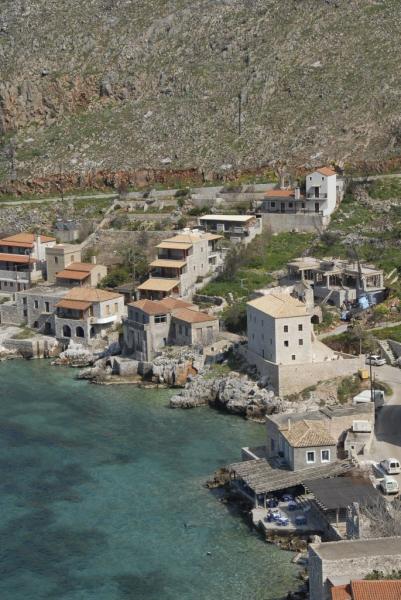 The two-volume encyclopedic and linguistic dictionary “Papyrus” (Athens, 1965) mentions the following about Petros or Petrobeis Mavromichalis (1765-1848), a controversial div in any case:

The last ruler (bey) of Mani (1816-1821), a member of the Friendly Society [a secret revolutionary organization that fostered the uprising of 1821] and one of the military leaders of the Revolution. He was the first, followed by Th. Kolokotronis, Nikitaras, Anagnostaras, Mourtzinos and two thousand armed Laconians, who raised the flag of the Revolution in Kalamata (March 23).

The next day, after the official eulogy on the capture of the city, he was proclaimed commander-in-chief of the forces of the Peloponnese and on the 28th of the same month he addressed the famous revolutionary proclamation to the European powers.

He was then elected chairman of the first (seven-member) governing committee, formed following a decision of the chiefs in their assembly at the monastery of Kalteza, and organized along with Kolokotronis the siege and capture of Tripoli.

He retained the title of general even after that, during the invasion of Dramalis and during his move along with 500 soldiers from Mani to Roumeli (November 1822), as a reinforcement of the besieged city of Messolonghi.

When he returned to the Peloponnese, he was elected a member of the Legislature and continued to personally command the military forces under him in various battles, despite his advanced age.

During the reign of Kapodistrias, he was appointed as one of the three presidents of the “Panhellenic” [governing body] and a senator. However, the ensuing animosity between the Government and the Mavromichalis clan, due to the uprisings in Mani against the regime, contributed to the arrest and imprisonment of Petrobeis, with the well known tragic developments for Kapodistrias. [the assassination of Kapodistrias]

He was released from prison under Augustine Kapodistrias (March 13, 1832). During Otto’s reign he was one of the three vice-presidents of the Council of State and, after the revolution of 1843, a member of the senate.