Since its establishment in January, Greece’s National Network of Genomic Monitoring for SARS-CoV-2 has studied 14,240 samples from confirmed domestic cases. 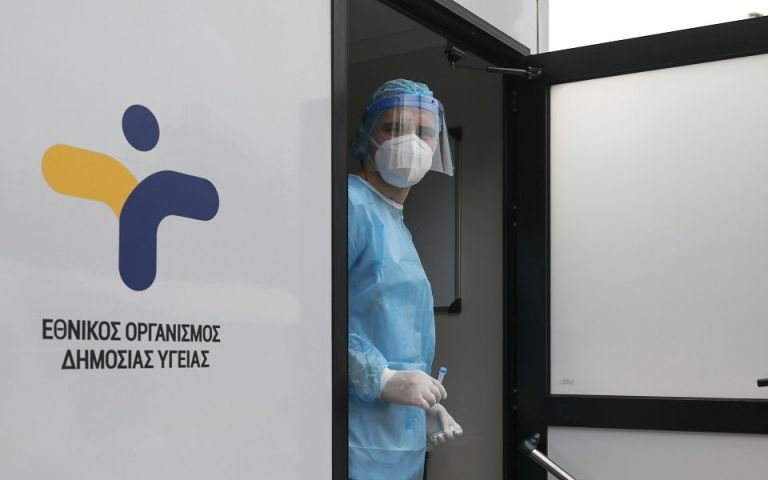 The samples were collected between 29 March and 20 May, 2021, and the results include a geographic breakdown of where the particular variants are concentrated.

Of the nearly 1,000 samples, 644 were characterised as Variants of Concern, and 251 as Variants Under Investigation (VUI).

The Greek Genome Centre was created some ago with funding from the Stavros Niarchos Foundation.

“The Greek Genome Centre has been at the core of Greece’s effort to study the coronavirus genome and cases of COVID-19 since April 2020. In January 2021, with new variants of the virus threatening to reverse hard-earned progress, a decision by the Prime Minister of Greece created the National Network of Genomic Monitoring for SARS-CoV-2 to detect and monitor variants. At SNF, we are proud of our collaboration with the Biomedical Research Foundation of the Academy of Athens (BRFAA), which led, a few years ago, to the creation of the Greek Genome Centre,” the Foundation stated in a social media post in March.»

Since its establishment in January, National Network of Genomic Monitoring for SARS-CoV-2 has studied 14,240 samples from confirmed domestic cases.