Editorial: Timeline of a lockdown in the making 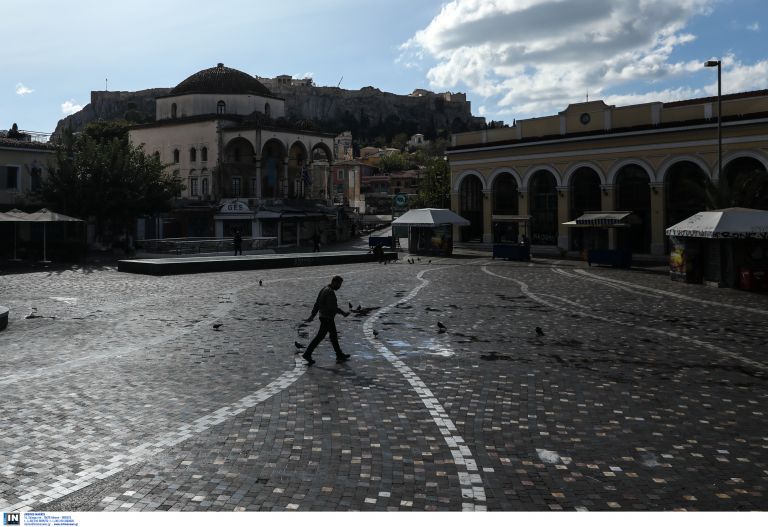 Unfortunately, those who were labeled doomsday harbingers because they warned of the coming danger of a second wave of the COVID-19 pandemic were vindicated.

Lo and behold seven-and-a-half months after the end first of the COVID-19 epidemic lockdown in Greece the country is once again shutting down.

Having repeatedly and fervently dismissed the prospect of a second lockdown the government hastily changed course under the crushing burden of nightmarish and persistently worsening epidemiological data.

The government was forced to make a move that just a few weeks ago the prime minister declared would have tragic repercussions on the economy and would bring grave social injustices.

This development was hardly a surprise and only those who had blinders can possibly be stunned.

Unfortunately, those who were labeled doomsday harbingers because they warned of the coming danger were vindicated.

One need not have been a soothsayer to have seen what was coming.

The new lockdown is the natural result of a protracted series of mistakes of both the government and the citizenry over several months.

If as was said during the first phase of the pandemic we “exhibited our best selves”, then surely in the run-up to the second wave the opposite occurred.