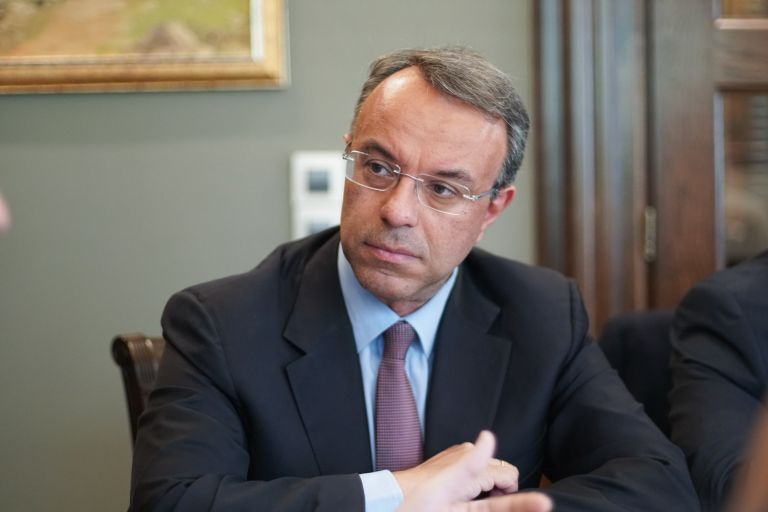 The 2020 budget which was tabled in Parliament confirms the trend toward fiscal stabilisation which began over the last years with extremely limited fiscal space.

The 2020 budget retains the primary surplus target of over 3.5 percent agreed to with creditors.

The government’s economic team has to deal with very weighty commitments and its hands will be tied for yet another year. It will not be able free up funds that are crucial in order to definitively change the mix of economic policy and to improve economic conditions.

Public expenditures are at the same low levels and cannot bolster demand by the state.

Taxes also remain at the same levels although slightly higher in absolute numbers due to better projections on the growth of the economy.

Any tax cuts are rational and largely supervised without creating an atmosphere of ignoring the burden of taxes on the economy.

The cuts target mainly businesses and freelance professionals who have been doubly pressured by taxes and insurance contributions.

Moreover there are no provisions for salaried employees and pensioners despite television media propaganda.

Public Investment Programme spending remains at the same level and is unable to improve economic conditions.

The only area that stirs expectations of stabilisation and freeing up of the economy is the management of the public debt.

Expenditures for servicing the public debt are under control and projections indicate that annual state borrowing will be limited.

In general the debt is gradually being placed under control and has ceased to be a major problem for the country.

That creates well-founded hopes that at some point Greece’s partners and creditors will be persuaded that Greece is able to service its debt in order to be released from its fiscal vise.

The 2020 budget treads on the same path – economically bound by primary surplus targets and without changing crucial areas of economic policy.

Only the reduction of primary surplus targets can free up economic policy. That is what the government must pursue in 2020 on the grounds that the viability of the Greek debt is constantly improving.

That is what is needed so that funds and forces can be freed up in order to implement an economic policy that can truly bring growth.