Editorial To Vima: The anachronism of tenure in public companies

As in the case of the Metro, the abolition of tenure for top executives in the once largest industrial enterprise of the Balkans (PPC) appears to be a necessity.. 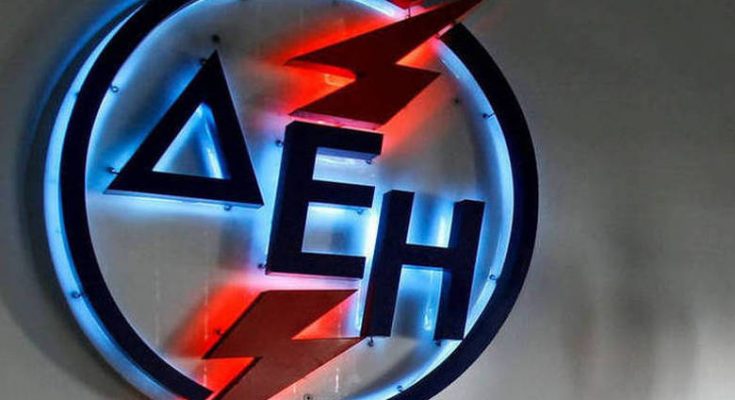 Tenure in the narrow public sector has deep roots. It is linked to the history of the Modern Greek state and one may argue that it is the basis of continuity and independence of public administration during successive governments, although that was not the result.

The same does not apply to public enterprises which evolved over time, adjusted to new conditions, attracted private shareholders, and escaped the model of the public company in which the sole share was that of the government.

Today public companies are intricate corporate schemes that operate on the basis of principles and rules of corporate governance.
Most are listed and regulated by Capital Markets Commissions – domestic and international – and are linked to the international financial system. Their administration is a far cry from the old-party model.

Their effectiveness depends on the flexibility and capability of its employees to accomplish a complex and demanding task.

Retaining tenure in public enterprises which are in essence private constitutes a great anachronism – a remnant and privilege of another era.
In that sense, the abolition of tenure for new hires at the Public Power Corporation (PPC) is necessary and long overdue.

It may serve as a signal to all public enterprises, which remain mired in the old system and unable to meet the demand of the times.

As in the case of the Metro, the abolition of tenure for top executives in the once largest industrial enterprise of the Balkans (PPC) appears to be a necessity.

PPC had to reach the edge of disaster for one to realise that general directors and directors must be selected based solely on their qualifications and for a set time period – three-year contracts in this case – which can be renewed based on a review of the effectiveness of the results.

In that sense, the legislative initiative of the Energy Ministry is reformist and necessary and must serve as a model for changes for a host of public enterprises that have been battered during the years of the economic crisis.

There is no longer any room for anachronisms. The times require major symbolic moves and daring reforms which will permit a definitive exit from the great crisis.