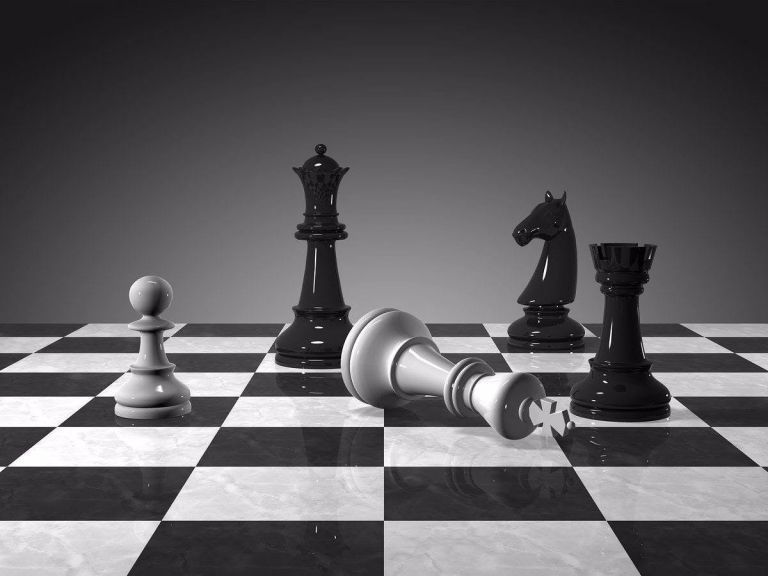 For years Greece has been bedeviled by and the political system has been mocked and accused of intertwined state and business interests.
Especially in the years of the crisis, some people built political careers.

Movements of indignados and contemt for politics were formed because there was a pervasive sense that a nexus of economic interests was prevailing over the entire spectrum of power.

Syriza exploited as much as possible this prevailing view but ended up as a convenient exponent of various of business interests that suited and served it.

It is obvious that for Greece to shake off the burdens of the past and to responsibly and successfully demand better prospects, one needs clearer rules and institutions that will back this plan.

The current government declares that it is liberal, and that means that this must be a paramount goal of its policy.

Whoever wants to invest, to create a new business, or to grow an existing business should know that no power or minister’s intervention can hinder that.

Institutions must be created to judge the credibility of any investment with stable criteria for anyone and with clear terms about the terms under which it will be implemented.

One needs a clear institutional framework,

If one ensures that criteria are the same for everyone, and if competent public services are obliged to respect decisively the laws and timetables, then no businessman will be able to turn to ministers or the PM to settle their affairs.

We have not seen this yet. We see ministers mediating between businessmen and banks and statements about the effectiveness of their interventions.

Businessmen visit the PM’s office and announce the topics of discussion, but it is impermissible for them to ask top politicians to settle their affairs.

We have not seen this happening yet.

No one can bar the PM from meeting with whomever and however many people he wants. In a liberal democracy, however, and especially with Greece’s past, business issues cannot be resolved with top-level meetings.

There must be rules and institutions that settle problems without the intervention of ministers and the PM.