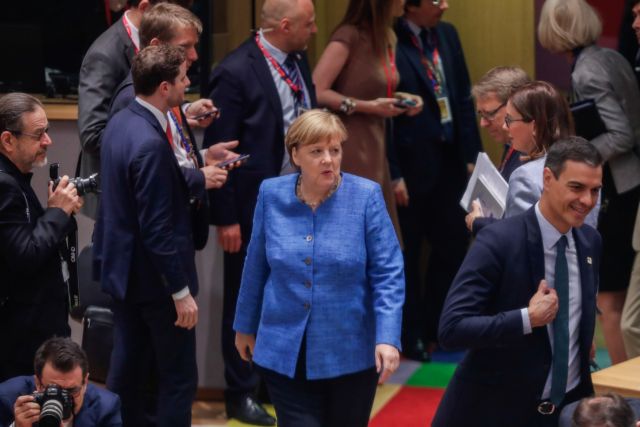 On the first day that incoming Foreign Minister Nikos Dendias assumed his duties, Greece has called on Ankara to respect the sovereign rights of the Republic of Cyprus and desist from plans for gas and oil drilling off the Karpas peninsula, which has been under Turkish military occupation since 1974.

“This illegal action provocatively ignores international law, the law of the sea, and the international community’s condemnation, even as it constitutes an act of further escalation and undermines stability and security in the Eastern Mediterranean,” the Greek foreign ministry said in a statement.

“Turkey’s provocative behaviour at the expense of the rights of EU member-state Cyprus is a far cry from the behaviour one would expect from an EU candidate-country and confirms the correctness of the decisions of the European Council of 20 June regarding suitable measures against Turkey,” the statement stressed.

“We express our full solidarity with the Republic of Cyprus and yet again call upon Turkey to immediately cease illegal activity and to respect the sovereign rights of Cyprus,” it concluded.

The European Council on 20 June had called on the European Commission to come up with a list of possible sanctions against Turkey over its violations of Cyprus’ sovereignty and issued the sternest warning to Ankara yet:
“The European Council expresses serious concerns over Turkey’s current illegal drilling activities in the Eastern Mediterranean and deplores that Turkey has not yet responded to the EU’s repeated calls to cease such activities. The European Council underlines the serious immediate negative impact that such illegal actions have across the range of EU-Turkey relations,” the Council’s conclusions stated.

“The EU will continue to closely monitor developments and stands ready to respond appropriately and in full solidarity with Cyprus. The European Council will remain seized of the matter and will revert accordingly.”