Russia and Turkey were the staunchest opponents internationally of the Greece-North Macedonia Prespa Agreement. 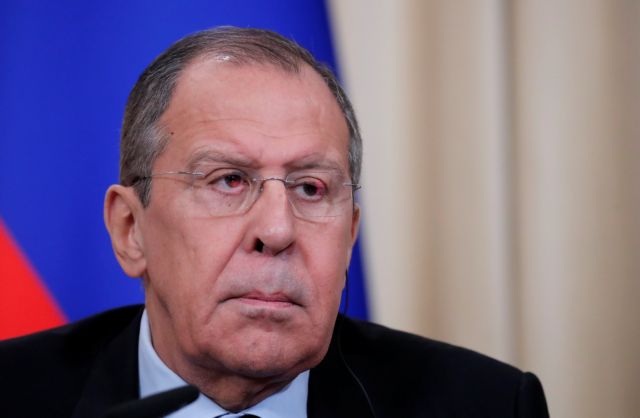 It never used the provisional name decided in the 1995 Athens-Skopje Interim Agreement, which was the Former Yugoslav Republic of Macedonia (FYROM).

Moreover, Russia and Turkey were the staunchest opponents internationally of the Greece-North Macedonia Prespa Agreement, which changed the country’s constitutional name and paved the way for its Nato admission and EU candidacy.

Indeed, Athens in July, 2018, deported two Russian diplomats and barred two more from entering the country over alleged efforts to foment opposition to the Prespa Agreement in northern Greece. Moscow denied the charge.

The US, Israel, and Serbia are also among the countries that have recognised the country as the Republic of North Macedonia.