It appears that this government does not view anticipating possible problems and acting responsibly as part of its duties. 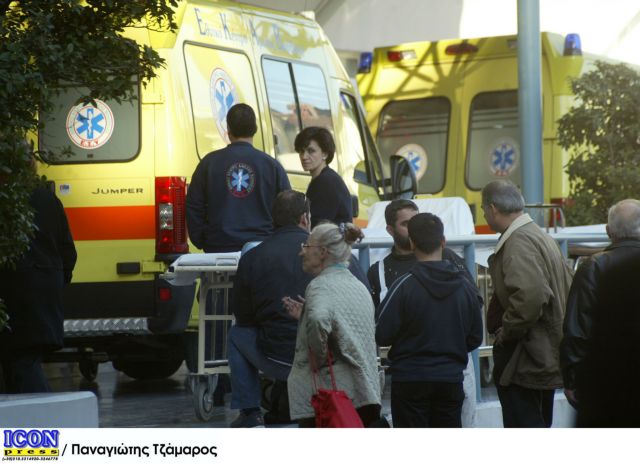 A minister known for his immodesty, who instead of dealing with problems related to his portfolio is preoccupied with making public statements, told us that we should not go crazy because 39 people died from the flu. He had said something similar last summer about the 100 deaths in the Mati wildfire.

Given the fact that he does not realise what he is saying, someone should remind him that the role of a minister is to anticipate disasters and not to play the role of commentator and judge.

Obviously he is not responsible for the epidemic, but he has a duty to look ahead and to confront emergencies by mobilising all the mechanisms and means at his disposal.

It appears that this government does not view anticipating possible problems and acting responsibly as part of its duties. They constantly rush to catch up to events and situations and always offer the justification that others are to blame, that others in the past did the same. They came to power as harbingers of a new mentality but practiced old-style politics with a vengeance.

They constantly blame everyone else for everything and they are never responsible for anything that goes wrong. With the deaths from fires the strong winds were to blame, in other instances it is the weather, and at other times it is the previous government which left behind scorched earth.

People die without help. Hospital doctors can barely handle the workload. Intensive care units are not operating to capacity. Yet, our ministers say that everything is proceeding like clockwork.

The government’s main aim is to extend its term in office. Machination, intrigue, and grand statements sap all their energy. As for the problems that burden citizens, they are placed on the back burner and whoever has the means survives.

In the past, there was an uproar when a roach was spotted in a hospital. Now, people die and nobody is responsible for anything.