The two Churches forged a common stance regarding proposed amendments to the Greek Constitution and on provisions in the agreement on church-state relations between the Greek government and the Church of Greece. 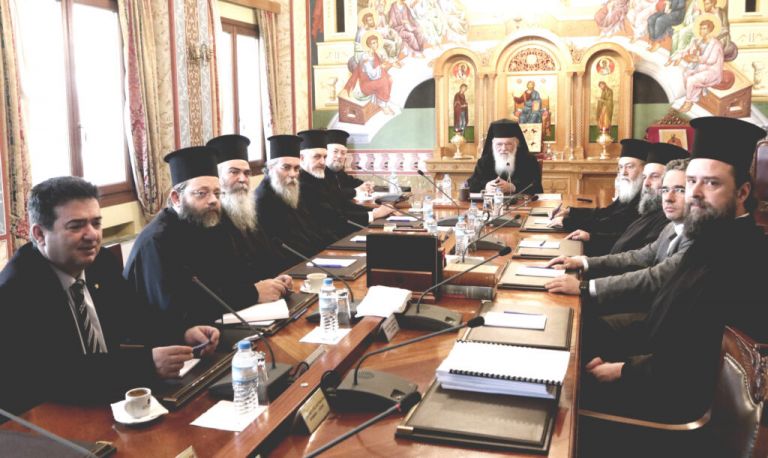 Delegations of Metropolitan bishops from both sides (including Archbishop Ieronymos of Athens and All Greece) which met in Athens today agreed on a common stance regarding the proposed constitutional amendments and that the current system of paying clergymen and lay church employees as civil servants should be maintained.

A joint communiqué issued by the two delegations today is as follows:

“During today’s meeting of the delegations – on the one hand that of the Church of Greece presided over by His Beatitude Arcbishop Ieronymos of Athens and All Greece, and on the other hand that of the Ecumenical Patriarchate presided over by His Eminence Metropolitan Geron Demetrios of Prigiponisa – at the headquarters of the Holy Synod of the Church of Greece, which was conducted in a climate of mutual understanding, cooperation, and unity, there was absolute concord and identical views in both Churches, both on the proposals regarding the revision of the Constitution and on maintaining the existing system for paying the salaries of the Orthodox clergy.”