There is no precedent for the current catfights between MPs in parliament and on television that have debased public dialogue and the Parliament. 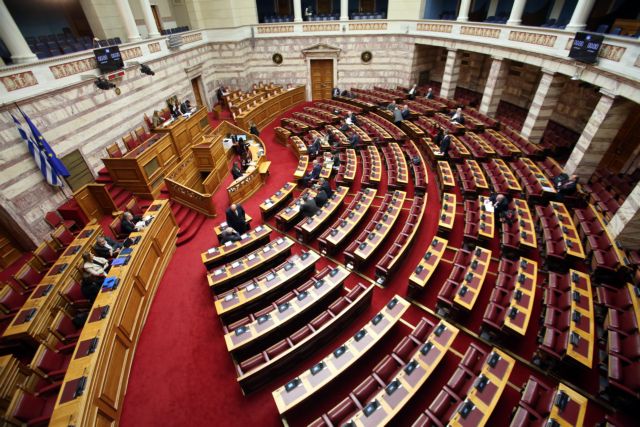 There is no precedent for the current catfights between MPs in parliament and on television that have debased public dialogue and the Parliament.

Spineless individuals without principle or ideology provoke with their presence and undermine the prestige and credibility of institutions.

Unfortunately, the crisis of the past years led the public to heap scorn on traditional political forces and brought to the forefront of public life individuals of dubious quality and seriousness. Top offices were occupied by individuals whose only qualification was that they expressed the anger of those who derided politics and politicians.

With no shame or sense of consequence they abandon their parties and leaders and easily offer themselves up to buttress a crumbling government.

In the past there were cases in which MPs did not honour their office or the choice of the citizens who elected them, but there is no precedent for what is going on now.

The responsibility of those who picked them as cadres and who now are getting their comeuppance is great. Yet the citizens who rewarded them either in order to express their rage or to attribute responsibility for the crisis to the political system also bear responsibility.

Those who today are complaining and denouncing the level of political dialogue should perhaps weigh their decisions more carefully in the future. After the fact protests against the decline of public life are futile.

We cannot constantly wonder why individuals with authority, knowledge and experience do not involve themselves in politics but when elections come around those whose only qualifications are skirmishes and senseless clashes on television news programmes survive.