Editorial: All must swiftly come to light

Just as it provokes the public’s sense of justice when a former minister is charged with bribe-taking, it is equally provocative when a sitting minister demands the imprisonment of his political opponents, so that his party may win the elections. 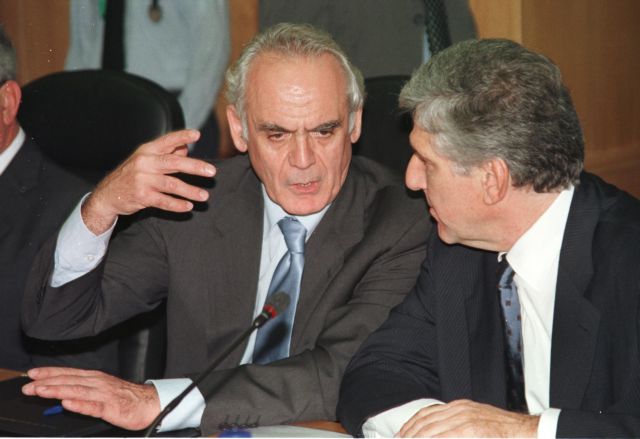 It has been known for many years that military procurement programmes were and are a cesspool. The lack of transparency and kickbacks are a generalised practice, not only in Greece, and wherever there is smoke there is fire.

The former minister, who categorically denies the charges, is innocent until proven guilty, as is any citizen who is accused of a crime.

Nevertheless, he had a duty to protect himself – and especially the citizens and the party that entrusted him with a series of top offices – in a more timely, substantial, and effective manner.

The investigating magistrates and prosecutors who handled the case did not find the former minister’s explanations convincing. It remains to be seen as regards the substance of the case whether the charges are backed up by sufficient evidence and well-grounded.

The judiciary has a duty to adjudicate the case very swiftly. The entire truth must come to light as soon as possible, so that the political games that for years have done great harm to the entire political system may end.

Whoever is truly guilty, as high up as they may be, should be punished, so that we may finish with the endless rumour mill, which tries and convicts people based on hearsay.

Just as it provokes the public’s sense of justice when a former minister is charged with bribe-taking, it is equally provocative as regards the rule of law when a sitting minister demands the imprisonment of his political opponents, so that his party may win the elections.

There has been enough damage to the political system from sins old and new, and to the judiciary, from extra-institutional interventions.

The only thing that the entire climate that discredits and undermines institutions accomplishes is to bolster the enemies of democracy.

Everything must come to light quickly, so that we may begin to look to the future and not perpetually sink in the corruption of the past.