A European Commission delegation visited the location of the project twice – at the end of 2016 and mid-2017, to examine whether firms that awarded contracts were indeed catering to asylum-seekers at refugee and migrant camps and hot spots. 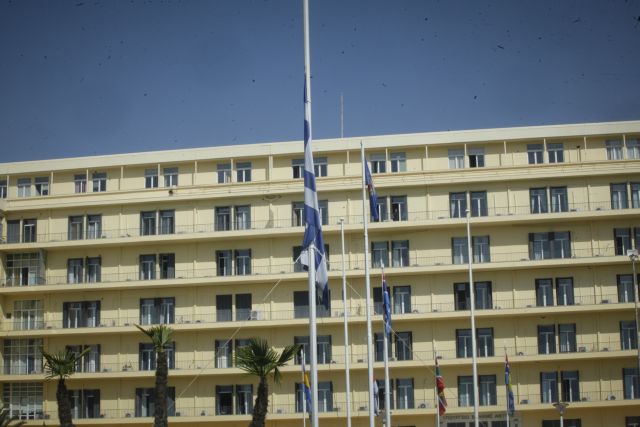 The European Anti-Fraud Office (OLAF) is probing the use of a 52mn euro grant from EU migration funds to the defence ministry, according to a report by New Europe

The funds were earmarked for providing food to refugees and migrants, through catering firms selected in tenders.

The case involves a project that began in August, 2016.

A  European Commission source told New Europe that “the case involving the Greek Defence ministry was the only known example of irregularities that were sent to OLAF after 2017’s annual Directorate-General of Migration and Home Affairs (DG HOME) [report].”

According to the annual report, two cases of fraud linked to specific irregularities were handed over to OLAF for investigation, even as DG Home continued to provide information.

The 52mn euro grant is not under the purview of DG HOME, and is not subject to its procedure, as the Commission manages emergency grants in a different manner.

In order to renew funding for projects that fall under the grant, the European Commission examines whether the project is being executed according to plan.

A Commission delegation visited the location of the said project twice – at the end of 2016 and mid-2017, in order to examine whether firms that had been awarded contracts were indeed catering to asylum-seekers at refugee and migrant camps and hot spots.

“OLAF cannot issue any further comment at this stage in order to protect the confidentiality of ongoing, and possible ensuing investigations and subsequent judicial proceedings. The fact that OLAF is looking into the matter does not mean that any-one person or entity involved has committed an irregularity or fraud. OLAF fully respects the presumption of innocence,” OLAF’s press office told New Europe.