“Citizens feel insecure even in the centre of Athens,” New Democracy said in a statement, which comes on the heels of the death of a 25-year-old university student during a mugging on Philopappos Hill, very near the Acropolis. 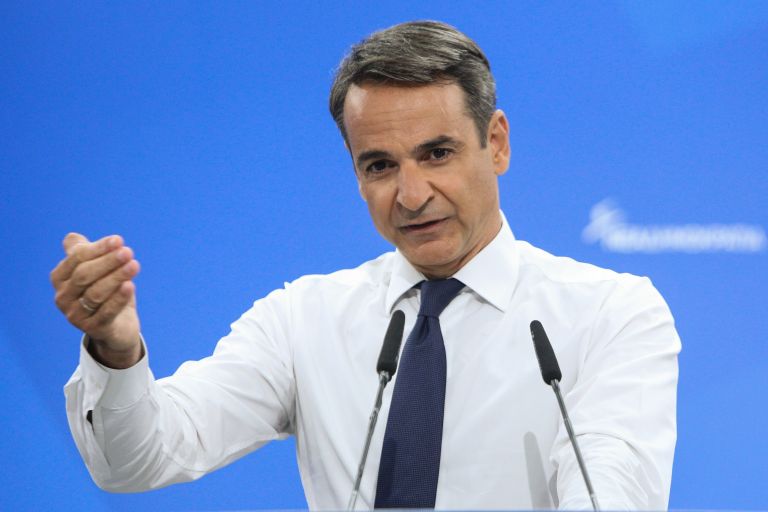 SYRIZA refuses to realise that crime is neither left-wing nor right-wing. There is only one type of violence, whether it be that of Rouvikonas (anarchist activists) or criminal gangs who have developed an audacity and do not hesitate even to kill, with the tolerance of the government. Enough is enough. For as much time is left until the elections, let the police do its job, because what hinders it is the incompetence and indifference of SYRIZA ministers,” the statement concluded.