The theological, anti-reform aspect of SYRIZA

Our government is adopting an almost theological approach, attributing the great evil of the recent wildfire disaster exclusively to the sins of the previous decades. 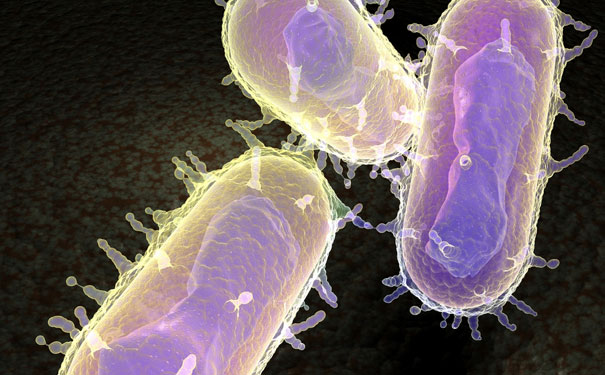 Share
In the Middle Ages, the Roman Catholic Church viewed the plague, or Black Death, as a sign from God.
They saw it as punishment for the accumulated sins of the human species.
It could not explain the pandemic, and sought otherworldly interpretations and therapies, such as self-flagellation or chasing the supposedly villainous Jews.
None of that averted the spread of the disease throughout the European continent, hitting even the supposedly responsible Jews.
It was necessary to marshal courageous doctors and rational observers to confirm that the carriers and transmitters of the “Black Death” were human beings themselves.
The understanding of this simple truth permitted the implementation of practical measures, from quarantines, Lazarette island, cleanliness, and checks on those entering and exiting cities and communities.
The entry of unknown people into cities and villages after dusk was forbidden. Collective and individual rules of hygiene were imposed. Sewage disposal networks were created, and stagnant waters in populated areas were isolated.
Most importantly, the untrustworthy and incapable Catholic Church, with its dogmatic and irrational power, was disputed.
That was the beginning of the Reformation of Luther and Calvin, which set the organisation of European societies on a new footing.
Our government, on a different scale, is adopting an almost theological approach, attributing the great evil of the recent wildfire disaster exclusively to the sins of the previous decades.
It silences the current responsibility, especially that of the irresponsible and inadequate handlers of the great crisis.
It is chased by left-wing dogma, which sees institutions as responsible and individuals as insignificant and in the background, to the point of almost handing out indulgences.
If one factors in the overall political education of those in power, which states that propaganda is able to control events, anyone can understand the weight of the catechism, of the dogma and irrationality that accompanies the current government in Greece.
It is obviously an anti-reform force.

The country can hope for nothing from these people, nor can it prosper while they are in power.