Disruptive protests have worked well for farmers over the years, as they have been able to exact major concessions from successive governments 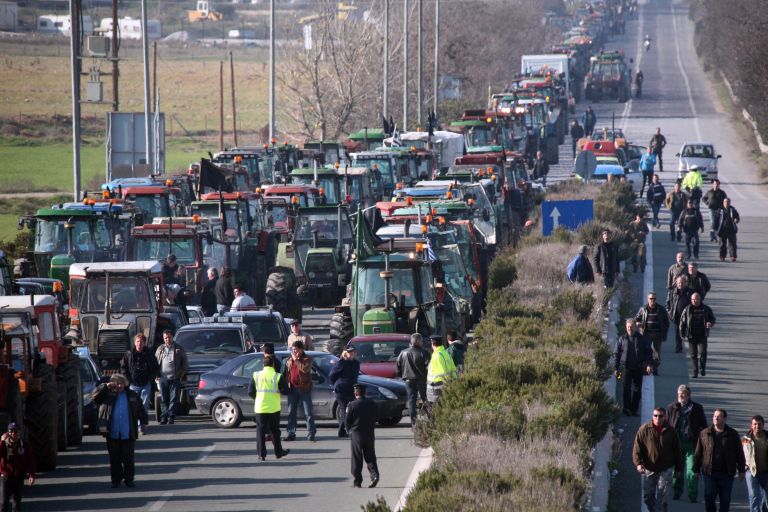 Rizos Maroudas, who is president of the Larissa prefecture farmers’ federation and a member of the nationwide blockade committee, told To Vima that farmers’ associations are up in arms over many long-festering problems that have drastically reduced their income.

Local farmers’ associations from all over Thessaly are planning meetings this week in order to agree upon the protest strategy, and there will be a tour of regional village to brief farmers and get their feedback.

Tradition of disruptive protests that pay off

Disruptive protests have worked well for farmers over the years, as they have been able to exact major concessions from successive governments, such as the gradual increase of their EFKA insurance contributions until 2022, and the postponement of the entrepreneurs’ taxes that they did not pay over the last years.

The farmers are also demanding 12,000 euros in tax-free income annually, and an additional 3,000 tax-free for each child.
Finally, farmers are demanding free health care, decent pensions, and retirement at age 60 for men and 55 for women farmers.