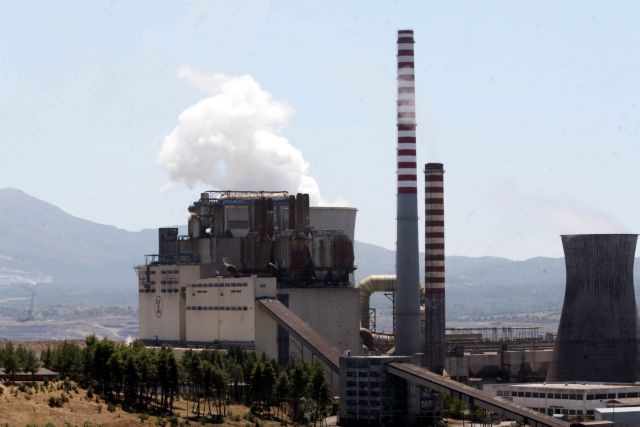 ELPEDISON was the first company to decide not to invest in the 40 percent stake in the Public Power Corporation’s (PPC) lignite operation, which is in the process of privatisation.

“We reviewed all the data and realised that even with today’s low price for the rights for dangerous gas emissions (seven to 7.5 euros per tonne), this is a marginal investment. Given the fact that the EU aims to hike that price to double-digit numbers by 2020, you can understand why we don’t want to play with coal,” one executive said.

Still, the government and the PPC see positive prospects for the privatisation, especially among eastern European, southeast Asian, and American companies.

Up for grabs are the PPC’s two units in Megalopolis, the Meliti I plant, the permit for Meliti II, and their mines.

The privatisation was given a boost as EU energy ministers on 18 December proposed the continuation of subsidies for coal-powered electricity production units.

No less than 400 mn euros for DESFA

Efforts to secure a decent price for the Hellenic Gas Transmission System Operator S.A. have drawn interest from two prospective investors, the Romanian Transgaz is considering a cooperation with Spain’s Regasificadora del Noroeste, in order to compete with the four-company consortium that is considered the favorite: Italy’s Snam, Spain’s Enagas Internacional, the Belgian Fluxys, and the Dutch Gasunie.
The deadline for the last phase of the submission of binding offers to purchase 66 percent of DESFA has been extended to February, 2018.
DESFA sources say that the company will accept no bid lower than 400 million euros.