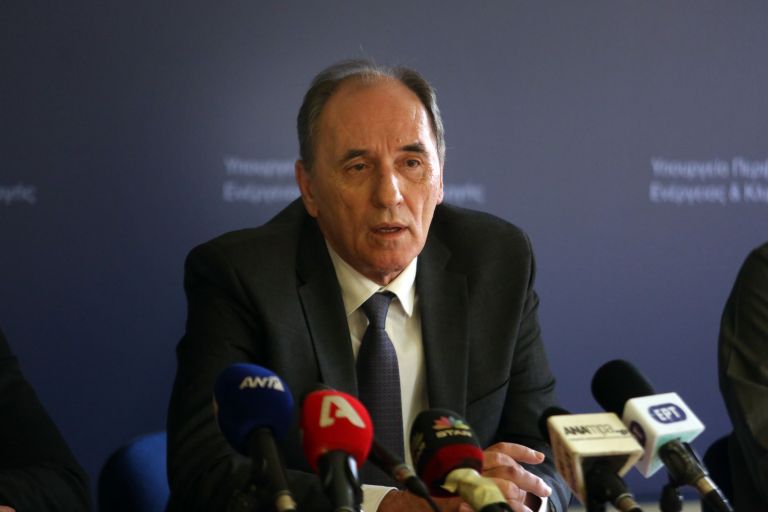 The teleconference between creditors’ economic staff and Greek government hasn’t succeeded in removing the sticking point of energy issues.

Both parts were aiming to get as close as possible to an agreement before this Monday’s Eurogroup meeting however the first part of the crucial teleconference was concluded on Friday evening without a happy end.

All day negotiations led to a dead end as creditors insisted on their demand for the selling of Public Power Corporation (DEI) generating units.

“We were fighting for two hours, but I hope we will manage to find a solution until Monday” an official of the Greek Ministry of Environment and Energy quipped.