PM Tsipras heads to Brussels and Berlin for political negotiations 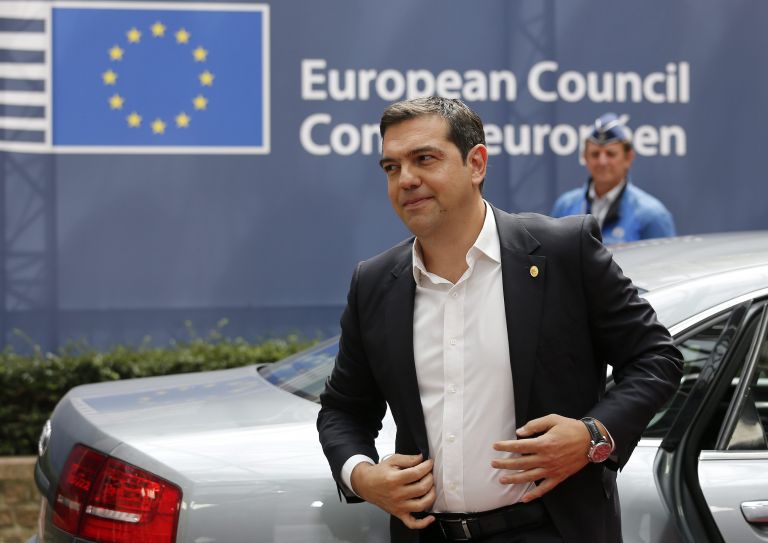 The Prime Minister Alexis Tsipras has traveled to Brussels for the critical European summit, where a series of economic and national issues remain open. With the negotiations on the bailout program having stalled and Wolfgang Schäuble arguing once again about the possibility of a Grexit, the climate is not the best for Greece.

The President of the European Parliament Martin Schulz has expressed his support for Greece and claimed that it was unthinkable to cause a problem to the negotiations, as it would threaten the entire of Europe. Government sources commented that the PM stressed the need for a swift solution, to put an end to the uncertainty.

During their meeting the Greek Prime Minister noted that a compromise on primary surpluses could be reached, for a 2.5% + 1% growth rate. Regarding the IMF’s participation, PM Tsipras underlined that it must decide, however it should be aware that Greece s Europe and therefore there are collective negotiations and not new measures.

Government sources have commented that the Prime Minister is heading to Brussels in order to carry out a “political negotiation”, although it remains to be seen whether Greece will have any allies, given that the leaders of France and Italy are on their way out. After meeting with Francois Hollande and Martin Schulz on Thursday in Brussels, the Prime Minister is scheduled to travel to Berlin, where he will meet Angela Merkel and Sigmar Gabriel.