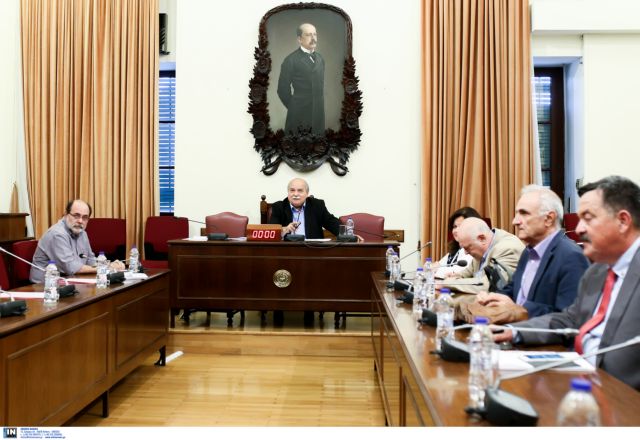 The formation of a new National Council for Radio and Television (ESR) will be discussed by the Presidents of Parliament on Thursday, however it appears unlikely that there will be a positive outcome.

Ahead of the meeting New Democracy’s Kostas Tsiaras and Nikos Dendias told journalists that they are prepared to support a new ESR, provided the government and Prime Minister “personally” guarantees the withdrawal of Pappas law and that there will be more than four television licenses.

Last week the government withdrew the candidacy of Byron Polydoras after fierce reactions, with the new proposal eventually being supported by governing parties SYRIZA and Independent Greeks, as well as the River and Democratic Alignment. A 4/5’s majority is necessary in order to appoint a new ESR.