The Police announced that two criminal gangs have been busted, following a number… 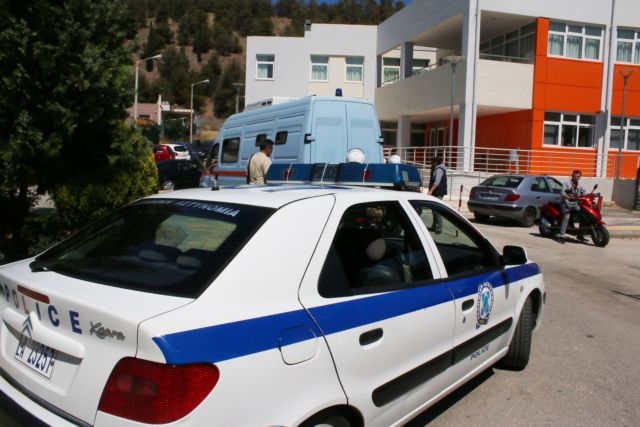 The Police announced that two criminal gangs have been busted, following a number of arrests. According to the official report and press conference, the two gangs appear to be responsible for about 2,000 break-ins across the country.

Over 1,000 police officers were involved in the major operation that was launched on Wednesday, which resulted in the arrest of 41 suspects, aged 19 to 66. Of the arrested suspects 38 are Greek nationals, 1 is Syrian, 1 Albanian and 1 is an expatriate from Kazakhstan. Each of the two gangs operated independently, however they were in touch so as to avoid any overlap in their operations. Each gang had its own hierarchy and associates, similar in structure to organized mafias.

The first gang was comprised of 4 subgroups, commanded by 4 leaders. These four leaders coordinated actions between the subgroups. Their primary targets were luxury homes for money, jewelry and other valuables. One of the subgroups exclusively broke into offices and factories. This gang operated in Attica, especially in the northeastern suburbs, as well as Thessaloniki and Katerini.

The second gang was commanded by one individual and used small cars to avoid attracting attention. This gang operated in Alexandroupoli, Ioannina, Thessaloniki and Orestiada among others. The leader would often travel to these cities to make preparations for break-ins.