IKA employee president warns of even lower pensions in the future 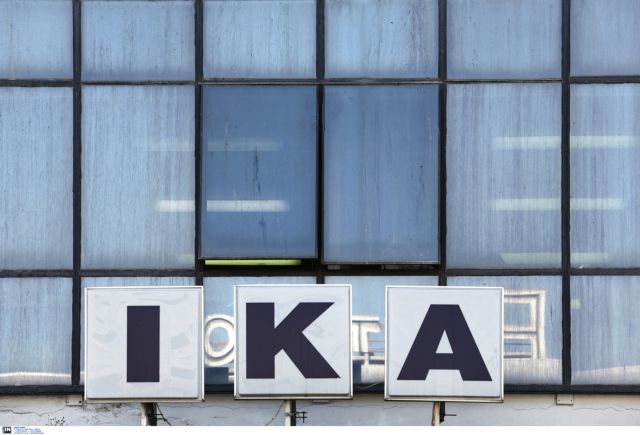 The President of IKA employee union Giorgos Kyriakopoulos has warned that the recent and repeated legislative interventions in the name of economic sustainability will result in even lower pensions.

According to Mr. Kyriakopoulos, who addressed the insurance fund employee federation conference, explained that with the age of retirement increasing and demand for an even greater number of insured days will result in a socially inefficient pension system with lower pensions.

In order to make his point, the IKA employee president explained that under the current system, a pensioner with 30 years of employment with a 1,500 wage will see a 780-euro pension, down from 870 euros previously.

Mr. Kyriakopoulos however noted that those who filed for a pension between July 2014 and May 2016 will suffer even greater losses, of up to 53%, depending on their days of insurance and family status, with the new widow’s pensions amounting to just 150 euros.