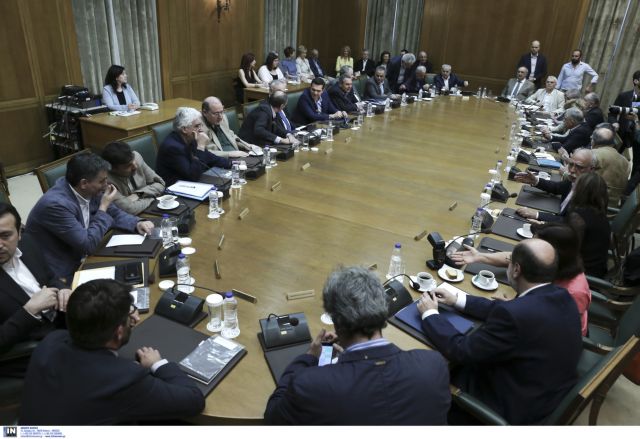 The upcoming cabinet reshuffle announced by government spokesperson Olga Gerovasili has caused some tension between coalition government partners SYRIZA and the Independent Greeks.

The main “friction points” between the two appear to be in relation to the Ministries of Economy, Environment and Foreign Affairs. It also believed that changes will be carried out at the Ministry of Justice.

In relation to the Ministry of Economy, it has been suggested to breaking it up into two, one for the investments and the other for growth, with Giorgos Stathakis likely being appointed in the later. Finally, the Minister of Foreign Affairs Nikos Kotzias may also face the chop, following the recent developments of the so-called Cham issue and response to provocative statements by Turkish authorities.