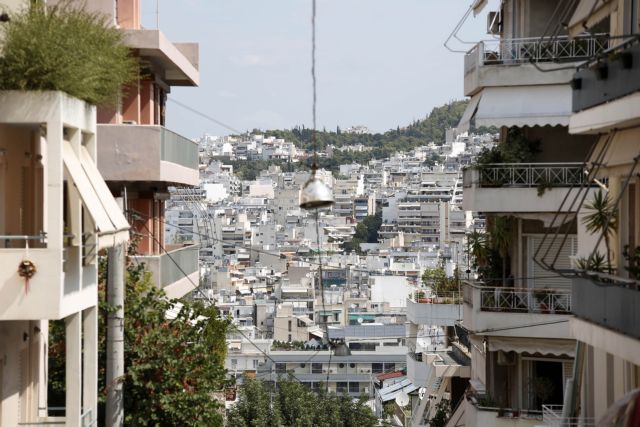 The coalition government is working on freezing the auctions of primary residences over tax debts, at least until the end of 2017, in an effort to protect vulnerable sections of society and limit the political cost.

With demonstrations outside local courts where the homes of debtors are being auctioned over debts towards the banks and tax services, the government is aiming to reverse the climate. The latest agreement with the creditors includes protection for home owners with non-performing loans, however there are no provisions for overdue tax debts.

A report in Ta Nea reveals that the government is working on a legislative initiative to address this shortcoming, at the order of the Prime Minister and will be tabled in Parliament as soon as it is ready.

According to the newspaper report, the government is aiming to introduce similar protective measures for NPLs. As such, protection will be offered to debtors with real estate assets worth 180,000 euros (which increases depending on the number of children and marital status), while income criteria will also come into play.