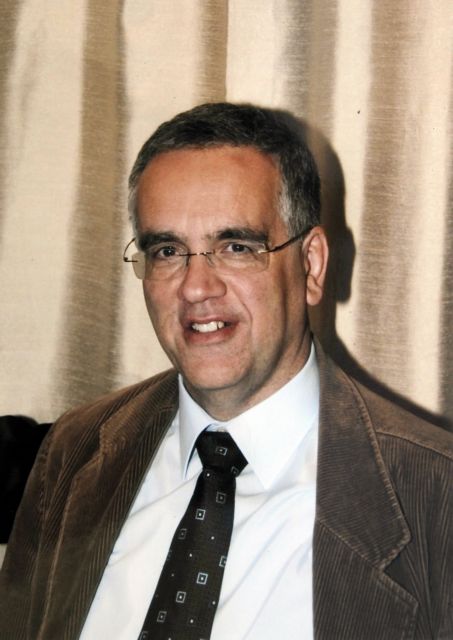 The head of the Appeals Prosecution Isidoros Dogiakos is likely to leave his post due to a guilty verdict issued by the disciplinary counci. This development came as a shock as Dogiakos was recently being reelected in his position with the support of his colleagues.

The alternate head of the Appeals Prosecution Antonis Liogas will take over until it has been determined whether new elections are called or if he will replace the outgoing Dogiakos.