Pappas: “We cannot guarantee anyone a television license” 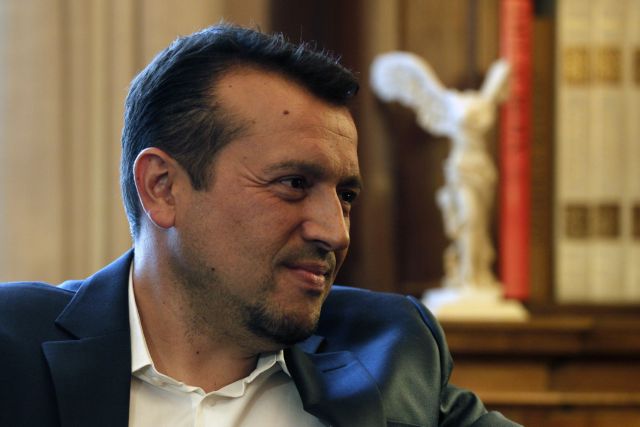 “We are not in the position to guarantee to any of the four [winning bidders] that they will receive a license, as there are also other conditions that apply” underlined State Minister Nikos Pappas on the Parapolitika 90.1 radio station.

The State Minister explained that there is a procedure being followed, which involves the payment of the first installment on Monday. Mr. Pappas deflected criticism from existing television stations that were outbid in the recent tender, arguing that all objections will be examined, as per the law and tender rules.

According to the State Minister the audits and inspections on the finances of the new television license holders will conclude in the next 15 days. Mr. Pappas however warned that anyone who fails these inspections will be dismissed.