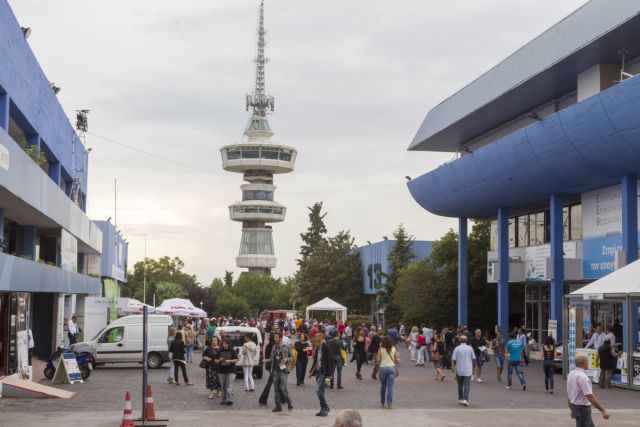 The General Confederation of Greek Workers (GSEE), the country’s highest trade union body, has arranged to carry out a demonstration on Saturday in Thessaloniki, ahead of the Prime Minister’s appearance at the Thessaloniki International Fair.

Prior to Saturday’s demonstration, GSEE has planned a series of protest actions and meetings on Tuesday and Thursday, with a press conference scheduled for midday on Friday.

The Civil Servants’ Confederation (ADEDY) has also called its members to participate in the GSEE demonstration on Saturday. The KKE-affiliated All Workers Militant Front (PAME) has arranged a demonstration of its own for Saturday.

In anticipation of tension, the Police have decided to dispatch at least 20 riot police squads and about 50 motorcycle police officers (DIAS) from Athens. Two helicopters and vehicles equipped with water cannons will also “travel” to the Thessaloniki.

In total about 3,000 to 4,000 police officers will be deployed in Thessaloniki for the International Fair that will be carried out over the weekend.