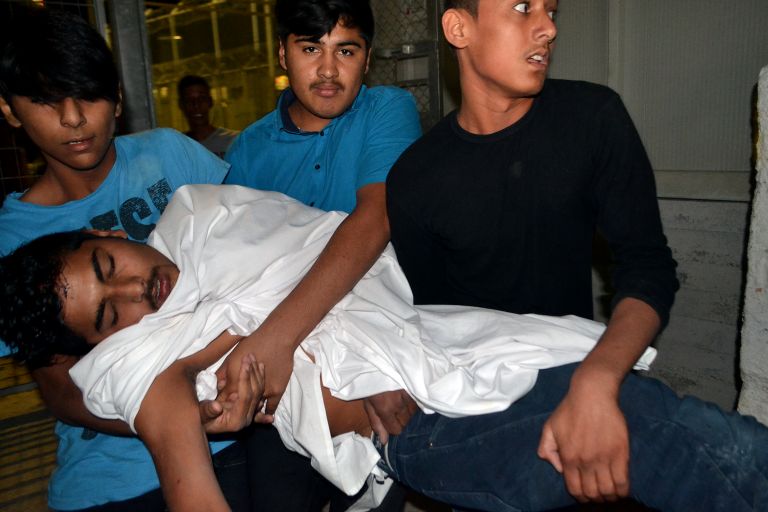 Five minors were hospitalized and many more were injured in the major clashes that broke out at the refugee hot spot at Moria on the island of Lesvos late on Sunday evening.

During the serious clashes the main gates were broken and one hut was ruined. The scuffles ended at about 4am, after the riot police intervened.

Reports suggest that about 40 children refugees left the hot spot during the clashes, with the police currently searching for them. A head count will be carried out during the day to determine how many have not returned to the hot spot.