New TV license-holders to meet with government officials on Monday 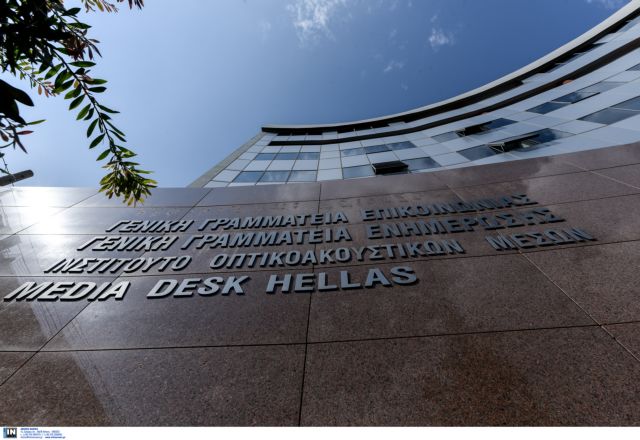 A meeting has been scheduled for Monday between the four winners of the recent television license tender and State Minister Nikos Pappas, Government spokesperson Olga Gerovasili and the General Secretary of Information and Communication Lefteris Kretsos.

The aim of the meeting will be to prepare for the next phase in the procedure, which involves examining the origin of finances and assets of the provisional successful bidders. This audit is expected to conclude within five days.

The government plan to bring orderliness to the television landscape will conclude in 2017, provided that a new National Council for Radio and Television (ESR) can be appointed. The ESR will then carry out the next tenders for regional broadcasting licenses, while the Council of State will examine the appeals launched against the recent tender over its constitutionality.