Venizelos: “Greek society is still angry and has low expectations” 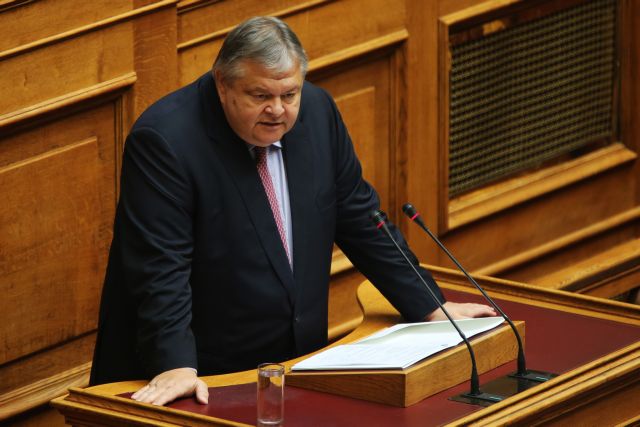 The former president of PASOK Evangelos Venizelos argued that Greece’s problem at the moment is the “lack of a national strategy” in an interview for VIMA 99.5 FM on Wednesday morning.

Asked to comment on the government, Mr. Venizelos claimed that SYRIZA has transformed from a radical party of the communist left into “something entirely different” which he called “the Independent Greeks of SYRIZA”.

Regarding the center left, the former PASOK leader claimed that there are many independent and autonomous elements which have an obligation to formulate a single proposal, not only on a political or programmatic level, but also organizational.