The economic climate in Greece and the Eurozone improved in July, claims a… 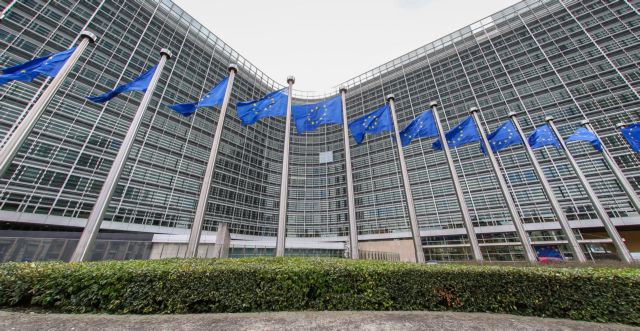 The economic climate in Greece and the Eurozone improved in July, claims a European Commission study, despite deteriorating in the European Union after the recent Brexit vote.

According to the study, the Economic Sentiment Indication (ESI) in Greece grew from 89.7 in June to 90.9 in July, which is the highest it has been in the past year since the 91.6 documented in January. The rise is attributed to developments in industry, trade and retail, despite the decline in consumer trust and the construction sector.

As for the Eurozone, the ESI grew from 104.4 in June to 104.6 in July, thanks to improvements in industry, retail trade and construction.The EC’s report reveled that the index increased in Italy (0.4 points) and Germany (0.2), while it decreased in France (-0.4) and Spain (-0.5) and remained unchanged in the Netherlands.

Meanwhile a Reuters report underlined how the Eurozone has proven to be resilient to the shock of the recent ‘Brexit’ vote, in comparison to the British economy which is under major pressure. Nevertheless, economists warn that it is unlikely that Europe will remain unaffected, as exports, investments and the overall climate will take a hit over the next few months, when the effects of the Brexit become clearer.